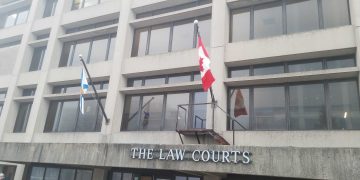 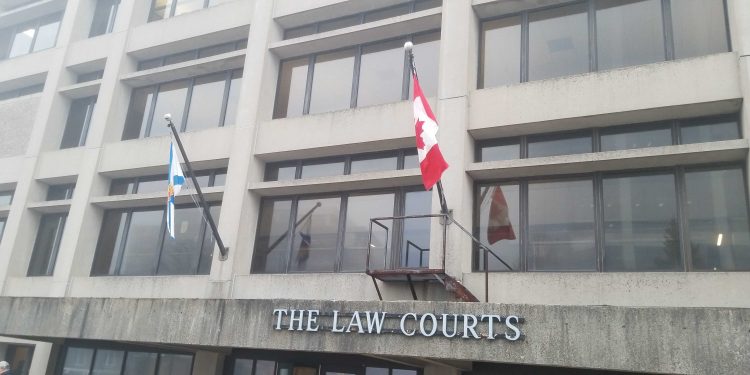 Canadian law firms Miller Thomson and Cox & Palmer will represent as many as 115,000 customers of Canadian crypto exchange QuadrigaCX in the coming weeks.

Nova Scotia Supreme Court Judge Michael Wood ruled Tuesday that the firms would get the nod after nearly a week’s worth of deliberations.

The firms vied for the position against fellow Canadian law firms Bennett Jones/McInnes Cooper and Osler, Hoskin and Harcourt/Patterson Law during a hearing last week in Halifax.

In his ruling, Wood explained that both Miller Thomson and Cox & Palmer have “extensive insolvency and [Companies’ Creditors Arrangement Act] experience,” while Miller Thomson also has experience with cryptocurrency-related proceedings.

He also noted that the firms’ proposal was “thought out carefully with a view to minimizing costs.”

Miller Thomson is now tasked with collecting information about each of the possible creditors, including contact information and claim amounts. While the firms will not be immediately filing a class-action lawsuit due to a stay of proceedings granted at the beginning of the month, they can lay the groundwork for any future lawsuit.

The stay of proceedings is currently set to expire on March 7, with a hearing planned for March 5 to update the court on what progress Quadriga and its court-appointed monitor, Ernst & Young (EY), have made in their attempts to recover or otherwise raise $196 million – the total amount the exchange owes its users, according to various court filings.

It is possible that Quadriga and EY will file for an extension to the stay, though it is unclear whether Judge Wood will approve it.

QuadrigaCX first hinted at signs of trouble last month, when it announced its founder and CEO, Gerald Cotten, died of complications from Crohn’s disease in December 2018.

The exchange later explained that Cotten was the only individual to know the private keys to Quadriga’s cold storage wallets, meaning no one could access $136 million in cryptocurrencies stored offline.

The exchange filed for creditor protection, giving it a brief reprieve to try to recover its missing cryptocurrencies, unlock a further $53 million in fiat held by payment processors and possibly even sell its trading platform.

So far, Quadriga has not had any success in recovering the frozen crypto, and even lost another 100 bitcoin earlier this month when it “inadvertently” sent them to cold wallets it cannot access. The exchange did not explain how this happened.

While blockchain analysis has hinted at some of the wallet addresses the exchange is using, neither Quadriga nor EY has confirmed which addresses actually belong to Quadriga.

Quadriga Fintech Solutions … by on Scribd