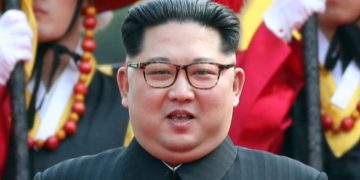 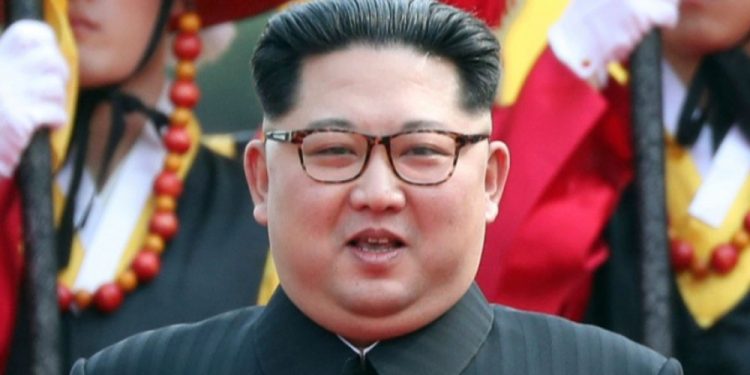 North Korea has denied a recent U.N. report suggesting it was behind major hacks of banks and cryptocurrency exchanges that reaped around $2 billion for the nation’s weapons programs.

Reuters reported on Sunday that a statement from the National Coordination Committee of the DPRK for Anti-Money Laundering and Countering the Financing of Terrorism accused the U.S. and “other hostile forces” of “spreading ill-hearted rumors.”

“Such a fabrication by the hostile forces is nothing but a sort of a nasty game aimed at tarnishing the image of our Republic and finding justification for sanctions and pressure campaign against the DPRK,” the agency said via a spokesperson. The news was first reported by North Korea’s state-run news agency, KCNA.

The U.N. report – reportedly researched by “independent experts” and presented to the U.N. Security Council North Korea sanctions committee at the end of July – said that North Korea has used “widespread and increasingly sophisticated” hacks to collect roughly $2 billion, which is laundered over the web.

The experts are reportedly investigating “at least 35 reported instances of DPRK actors attacking financial institutions, cryptocurrency exchanges and mining activity designed to earn foreign currency” – activities that span around 17 nations. Many of North Korea’s hackers are said to operate under the Reconnaissance General Bureau, an intelligence agency that handles clandestine operations.

Attacking crypto exchanges allows North Korea “to generate income in ways that are harder to trace and subject to less government oversight and regulation than the traditional banking sector,” the U.N. report said.

The notorious hacking group Lazarus has been claimed to be working for the state and linked to major crypto exchange breaches, as well as attacks in the banking world, including a $81 million hack of the Bangladesh central bank three years ago.