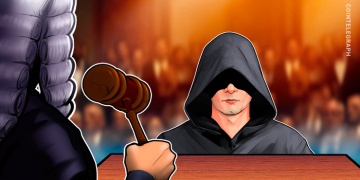 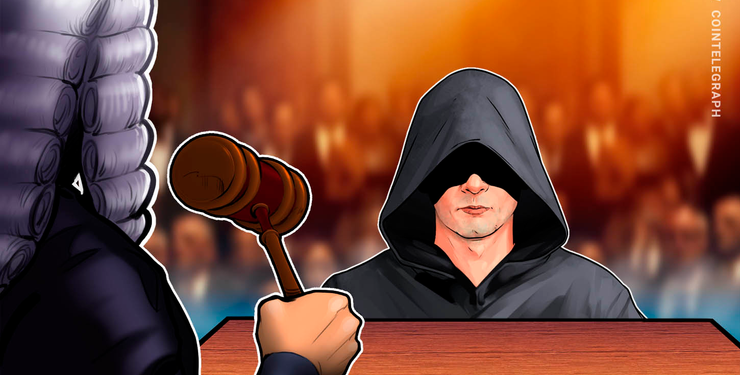 A scammer has been sentenced to 86 months in prison for running a cryptocurrency-related scheme, the United States Department of Justice (DoJ) reports on July 1

In addition to the 86-month prison sentence, United States District Judge Sandra J. Feuerstein ordered 44-year old New Jersey resident Blake Kantor to pay a total restitution of $806,405 distributed to the victims who invested in his scam, as well as forfeiture of $1.5 million, and forfeiture of $153,000 of stolen proceeds.

The scam itself was run through the company Blue Bit Banc (BBB) which offered binary options — an all or nothing form of investment — based on the prices of securities, currencies and other investment values at payout time. However, Kantor used a computer program to fake the price data in order to skew the payout scheme in his company’s favor.

The other primary aspect of the scam is that Kantor convinced his investors to buy the cryptocurrency ATM Coin with their BBB investments. Kantor reportedly told investors that ATM Coin was worth $600,000, when in fact it had no value.

According to CoinMarketCap, there is a cryptocurrency called ATMCoin (ATMC) whose last known price was $2.26. At press time, attempting to follow the URL provided for the cryptocurrency’s website results in the following warning message on Chrome:

“Your connection is not private. Attackers might be trying to steal your information from www.atmcoin.com (for example, passwords, messages, or credit cards). Learn more.”

As previously reported by Cointelegraph, the U.S. DoJ charged a hacker group called “The Community” with a variety of charges, including conspiracy to commit wire fraud, wire fraud,  and aggravated identity theft.

The accused group allegedly was involved in “SIM swapping,” i.e. swapping the phone numbers indexed to SIM cards in order to steal information via two-factor authentication. The group then is alleged to have used the ill-gotten control of these phone numbers to steal around $2.5 million via cryptocurrency exchanges and crypto wallets.