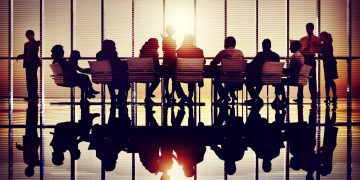 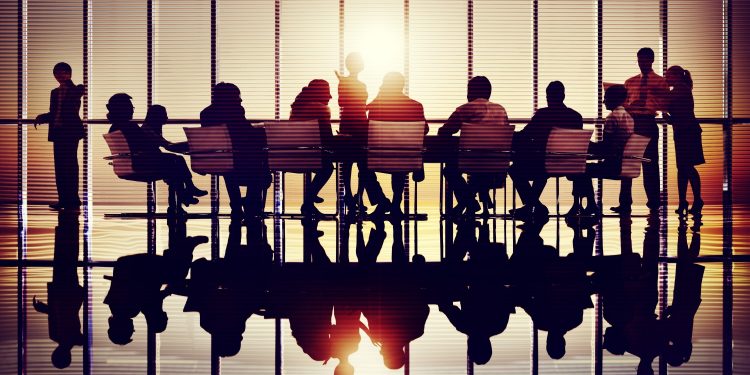 In mid-April, the chiefs of six central banks, as well as the Bank for International Settlements (BiS), will hold a meeting in Washington to discuss the potential creation of their own digital currencies, according to a report from Nikkei.

The planned meeting is the first by new group formed last month amid growing concerns among financial authorities about the rise of regulated digital fiat currencies, most notably Facebook’s Libra and China’s digital yuan.

In January, central banks from the U.K., Sweden, Switzerland, Canada, Japan and the EU formed the working group with BIS in order to further study the application and feasibility of central bank digital currencies (CBDC’s).

The central bankers plan to discuss how digital currencies could streamline international payments, and will also look at the security measures that might be required, according to the report.

China is currently closest to the launch of a CBDC among major nations, with the People’s Bank of China reportedly testing its digital yuan. Now other central banks including the U.S. Fed Reserve have started to look more seriously at the possibility, in part to avoid falling behind China if it launches a globally used digital fiat that might rival the dollar’s international status.

Top official of the six banks will prepare their findings on CBDCs before the leaders meet in April at the sidelines of an international conference in Washington, Nikkei says.

The group aims to have an interim report ready for June and a final report in the autumn.

In late January, a Bank of Japan official said if advances in payments technology are quickly made, there may be more demand for a central bank digital currency (CBDC). As such, it’s “very important” the bank should lay the groundwork of the technology and be “prepared to respond.”