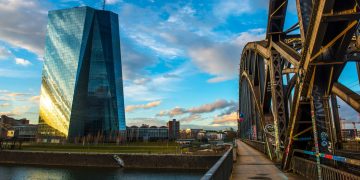 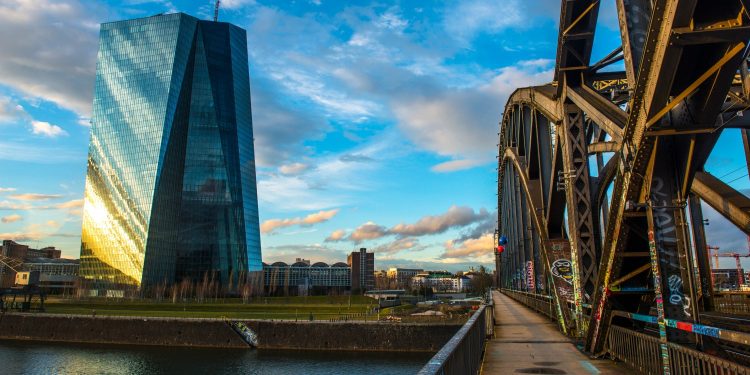 The European Central Bank (ECB) wants regulators to kick into a higher gear when it comes to developing rules for big tech firms moving into finance, such as Facebook and its Libra cryptocurrency project.

According to a report from Bloomberg, ECB Executive Board member Benoit Coeure said in France on Sunday:

“It’s out of the question to allow them to develop in a regulatory void for their financial service activities, because it’s just too dangerous. We have to move more quickly than we’ve been able to do up until now.”

Such projects are a “useful wake-up call for regulators and public authorities,” said Coeure, since they pose a number of questions and may get regulators to improve the way they work.

The news comes as the latest in a string of reports indicating that global watchdogs are worried that the Libra project, in combination with Facebook’s billions of users, could pose a threat to national fiat currencies such as the dollar. There are additional concerns about Libra’s possible use in money laundering if not governed correctly

Some U.S. lawmakers are even seeking a freeze on development of the cryptocurrency, and different government agencies will hold hearings this month to discuss the project.

Elsewhere, watchdogs in nations such as France, Japan, Singapore have expressed some concern over Libra and said more needs to be known about the project.

French finance minister Bruno Le Maire has previously said that “it is out of question’’ that Libra be allowed “become a sovereign currency. It can’t and it must not happen.”

On Sunday, Coeure argued that cryptocurrency development brings to light weaknesses in current regulations, as well as a failure of the banking system to adopt new technology, Bloomberg wrote.