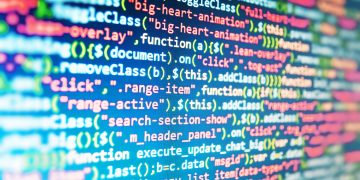 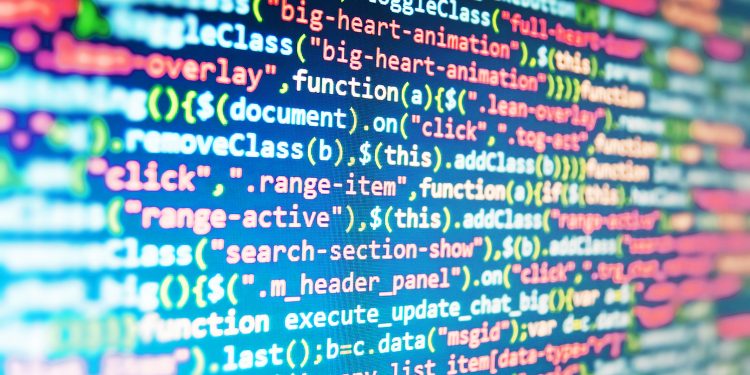 Announced Thursday, the move sees DA making DAML freely available – opening the door to its source code, its runtime system, and the software development kit (SDK), all under an Apache 2.0 license.

It’s a major strategy play from the New York City-based software firm which has had a shaky couple of months following the departure of chief executive Blythe Masters.

But Dan O’Prey, chief marketing officer, Digital Asset, said it was always the intention to open source the code; a question of when, not if. He told CoinDesk that the plan is now to cast the net wide, adding:

“So this isn’t a useless stripped down version, this is the full DAML that anyone can modify, extend, fork or even integrate DAML with their platform – whether it be a distributed ledger or blockchain or a traditional database or even a cloud service.”

O’Prey, a co-founder of Hyperledger and its marketing chair, said the move will help forge closer relations with other enterprise players, making specific mention of DA’s longstanding relationship with the Linux-affiliated Hyperledger consortium.

“We are very keen to work with the Hyperledger open source community. Being open source and under the Apache 2.0 license – the standard license of the Linux Foundation – will make it much easier to integrate with the frameworks that are within Hyperledger,” said O’Prey.

Brian Behlendorf, the executive director of Hyperledger, echoed this sentiment, saying he welcomes the move to make DAML open source.  “We look forward to exploring how DAML can be integrated with the various Hyperledger blockchain frameworks and tools,” he told CoinDesk.

A parallel can be drawn between DA’s move today with DAML and R3’s Corda, which began life in a closed proprietary platform only to later go open source, rapidly growing a Corda community of developers.

O’Prey acknowledged the success of Corda open source but pointed out that DAML is not directly competitive with Corda. “DAML could potentially run on Corda,” he said.

Regarding DA’s move to open up DAML, an R3 spokesman was equally convivial: “This is the right move. DLT is well-suited to open source, as we have seen with other industry-leading platforms.”

“Again, DAML could potentially run on Quorum. So it would be more competitive with Solidity which runs on the EVM [Ethereum Virtual Machine] and which Quorum supports,” he said.

O’Prey said the philosophy at DA is that smart contracts require their own language built from the ground up, as opposed to a derivation of Javascript in the case of Solidity.

He pointed out that DAML eschews the sort of tokenizing technology by which ethereum deals with digital assets, typically in the form of the ERC-20 standard, so that smart contracts can run programs to move these tokens around.

“DAML doesn’t use the token model at all,” said O’Prey. “DAML takes contracts and parties as first class citizens, so the way you model financial assets isn’t as a bearer instrument like cash that can just be moved between people, but it consists of the rights and obligations of an agreement, of what can actually happen in the future for that financial instrument.”

With DAML now out in the wild, so to speak, the firm is continuing to broaden its scope beyond capital markets into areas like healthcare, for instance.

Gopi Devalcheruvu, vice president of technology at Change Healthcare, said DAML had been a “powerful, intuitive and easy to use” in implementing a healthcare payments proof of concept.

“I am excited to hear that DAML will be open source, and look forward to seeing others have the ability to implement blockchain solutions using DAML and grow its adoption in the community,” said Devalcheruvu in a statement.

In addition, John Bass, CEO Hashed Health, said DAML’s focus on privacy was essential in navigating regulation. “We fully support the decision to open source DAML, as it will help us gain adoption through improved security, licensing, and support,” he said.

In conclusion, a DA spokeswoman confirmed the work ongoing with ASX to replace its CHESS system for cash equities was: “All systems go and on schedule.”

On the subject of funding, she would not talk specifically about whether the firm is raising another series but said it is always talking to investors, adding:

“The company goes on and we are very excited about the series of major market-changing announcements we have coming.”