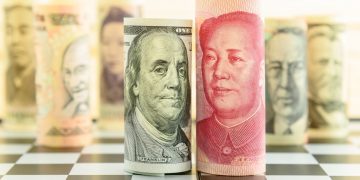 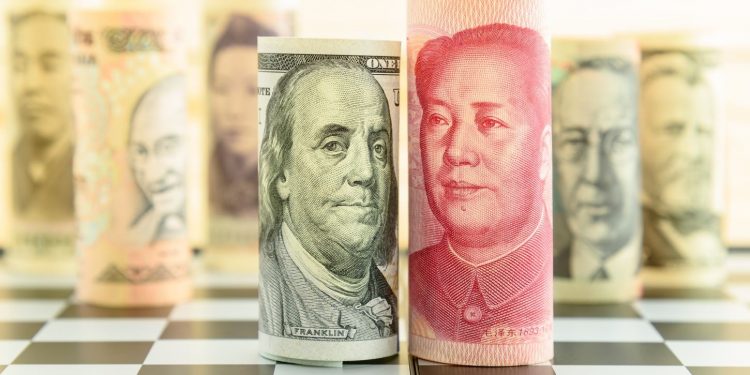 This essay is presented as a part of No Closing Bell, a series leading up to Invest: Asia 2019 focused on how the Asian crypto markets are interacting with and impacting global investors. To keep the conversation going in person, register for Invest: Asia 2019 coming up in Singapore on Sept. 11-12.

Facebook’s Libra project, in which a group of companies managing a basket of fiat currencies will maintain a digital token at a stable, redeemable value, has taken the idea of “stablecoins” out of the crypto echo chamber and thrust it into the public arena.

But if the raging debate that Libra sparked among government officials, financial executives and businessmen seems overwhelming, you better get used to it. A flood of competing stablecoins is coming to the global economy. And Asia, with its vibrant cross-border trade, might be Ground Zero in their battle for supremacy.

This is both exciting and somewhat terrifying.

By far the most important player here is not a startup, a bank, or even a tech company. It’s the Chinese government.

The People’s Bank of China’s forthcoming central bank-backed digital currency, or CBDC, is not a stablecoin per se – its value isn’t just expressed in terms of a fiat-currency benchmark; it’s a fully digital version of the renminbi itself. Still, China’s move will inevitably drive other entities – private and public – to develop their own actual or de facto digital fiat currencies.

With China moving first, I see other central banks reactively following suit, partly out of fear that a digital renminbi will gain a bigger role in international trade, especially within the 65 countries of the Belt and Road initiative. (For why this matters geopolitically, imagine a Russian importer and Chinese exporter using smart contracts and atomic swaps to hedge exchange rate risks between digital versions of the renminbi and ruble – it would make the dollar obsolete as a trusted, stable intermediary for international trade.)

Notably, days before state-owned China Daily first reported on China’s CBDC progress, Agustin Carstens, head of the Bank of International Settlements, made a startling about-face. Whereas he had previously dismissed the value of digital currencies, now he was telling the Financial Times that other central bank digital currencies might come “sooner than we think.”

One problem is that CBDCs will raise fears of state surveillance, especially from China, whose encroachment on civil freedoms has fueled wild protests in Hong Kong. Enterprises and people don’t want their own governments, much less foreign governments, monitoring their expenditures.

Here lies an opportunity for stablecoins from non-government, cryptocurrency developers, especially if they can offer stronger privacy assurances than Facebook’s Libra designers.

Among those, the choice now is between reserve-backed stablecoins and algorithmic stablecoins.

The market for the former was once dominated by Hong Kong-based Tether’s USDT, but since doubts were raised about its opaque reserve-management system, a new set of coins backed by more tightly regulated entities has taken prominence, including Gemini’s GUSD, Paxos’s PAX and Circle’s and Coinbase’s USDC.

Algorithmic stablecoins have the advantage of not relying on a trusted third party, whereas the reserve model requires an identified entity to stand behind its declared holdings of fiat currency. But on-chain stablecoins like Dai could potentially be gamed by high-frequency trading bots and are dependent for growth on ethereuem overcoming its scaling challenge and on continued expansion of the volatile and potentially systemically risky market for collateralized ether lending.

Either way, as a report by TradeBlock showed last month, these private stablecoins are rapidly growing in volume, with their total value surging past Venmo’s in the second quarter.