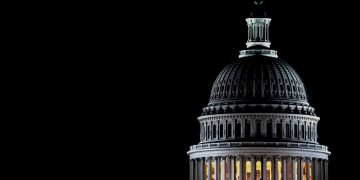 U.S. regulatory bodies have been willfully ambiguous about cryptocurrency for many years, with lawmakers and other government officials refusing to create clear parameters for its legal use

U.S. regulatory bodies have been willfully ambiguous about cryptocurrency for many years, with lawmakers and other government officials refusing to create clear parameters for its legal use 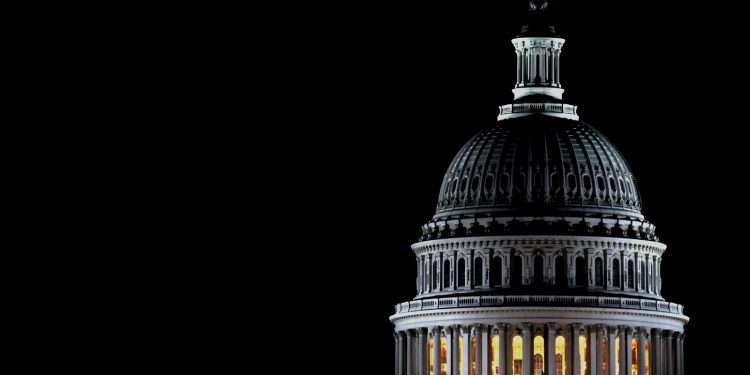 US regulatory bodies have been willfully ambiguous about cryptocurrency for many years, with lawmakers and other government officials refusing to create clear parameters for its legal use. Although there are perhaps a number of explanations for this failure to take action, there is no doubt that blockchain technology, and the digital assets it creates, are now a permanent part of the global economy. Now that the crypto market is rebounding, it appears that the federal government is poised to establish clear guidelines on a variety of relevant issues.

In April, twenty-one members of the US Congress sent a letter to Internal Revenue Service (IRS) Commissioner Charles Rettig calling on him to make a greater effort to clarify a variety of tax issues related to cryptocurrency. Rettig replied by noting that the IRS has long regarded virtual currencies as property, but concurred with the congressmen that more guidance was needed on matters such as forks and calculating cost basis. The commissioner stated that providing such guidance was a priority for the tax agency.

The U.S. Government is also taking greater steps to regulate exchanges, pushing for international regulatory standards for gathering user identities and other information to better enable the tracking of crypto assets. It is working through the Financial Action Task Force (FATF) where it currently holds the presidency. The FATF is an intergovernmental body that establishes measures to fight financial crimes such as money laundering and terrorist funding. Recommendations are expected to include rigid know-your-customer laws as well as rules requiring exchanges to share user information among themselves.

Needless to say, the issue of government regulation brings forth plenty of criticism. Experts are quick to point out that the IRS, or any other tax agency, would have a very difficult time enforcing laws that require the reporting of crypto activity. The borderless and largely anonymous nature of blockchain technology makes establishing an audit trail all but impossible. Likewise, treatment of cryptocurrency as property means that all use of it is a taxable event, making IRS compliance an incredibly onerous and complex task for any individual or business.

There is also notable push back against the idea of regulating exchanges. Centralized exchanges, which are currently the most popular, have a mixed record of cooperating with regulatory bodies. Should FATF rules be enacted no doubt many will refuse to play along. In fact, even if such rules could be universally implemented such a process would take many years during which time the crypto market will likely have dramatically changed. In fact, looming over the issue of exchange regulation is the growth and development of decentralized exchanges, which, like other blockchain platforms, are borderless and bound only by the rules of their programming architecture.

Whereas it is laudable that the U.S. government is finally addressing cryptocurrency adoption, eventually its leaders will need to accept the hard truth about blockchain’s revolutionary nature. Simply put, decentralized digital assets cannot be properly governed by laws designed for fiat currencies. Blockchain technology has created an alternate economic framework that operates outside the parameters of the present economic system. Effective cryptocurrency regulations must work within the rules of this new realm, which dictate that money be borderless, anonymous, and easily moved. Rules that interfere with these characteristics are destined to fail.