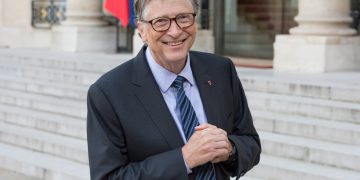 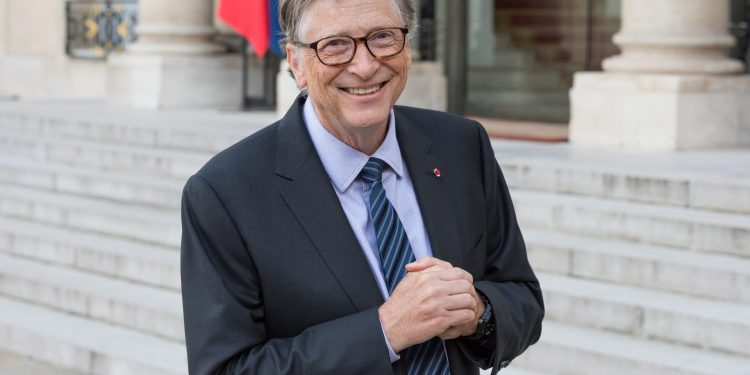 The Bill and Melinda Gates Foundation has partnered with blockchain startup Coil as part of its mission to provide payment services for the unbanked.

The news comes via a tweet from Miller Abel, the foundation’s deputy director and principal technologist, on Oct. 17. Abel indicated that the organization and Coil will work together to implement the Interledger Protocol and explore ways to support “pro-poor payment systems.”

Interledger is an interoperability protocol that allows payments across different crypto networks. The technology was initially co-developed by former Ripple CTO Stefan Thomas while he was still with the distributed ledger payments firm. The same tech now being used as the basis of Coil, which Thomas founded earlier this year, as CoinDesk reported.

While further details on the new partnership are thus far sparse, Abel also mentioned Ripple in his tweets yesterday.

The Gates Foundation announced its partnership with Ripple in October last year, when the two released an open-source software called Mojaloop – also focused on payment services to the poor and unbanked.

Yesterday’s development appears to indicate that the Gates Foundation will work with Coil alongside Ripple to further develop the Mojaloop platform, which uses Interledger technology and connects the different parties in the payment system to facilitate real-time transactions.

According to a press release published last year, Mojaloop is an “open-source software for creating payment platforms that will help unbanked people around the world access digital financial services.”

Abel tweeted yesterday that Mojaloop “payments are in national currency of the given country, so that the system helps include and integrate the people (usually poor) who have historically been left out.”

The Gates Foundation has been exploring blockchain technology applications since as early as 2015 as part of its effort to improve financial inclusion.