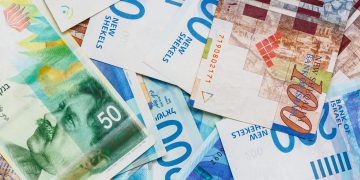 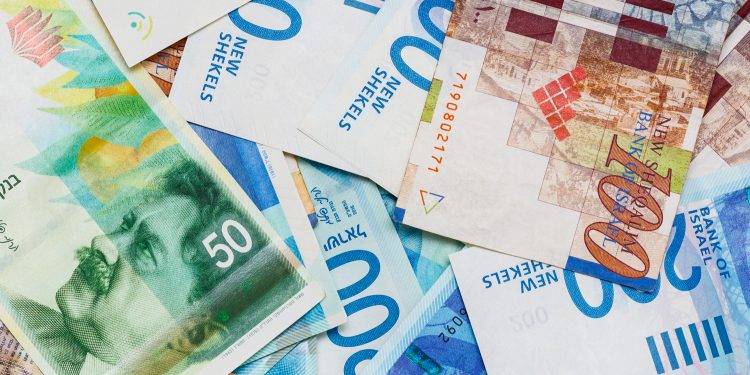 Israel’s Fintech regulator is rearranging its licensing regime to encourage competition in the field.

The Israeli Capital Market Authority is looking to change how fintech licenses are distributed in Israel according to a Monday announcement reported by Israeli daily newspaper Calcalist. Some 2,000 fintech and blockchain-businesses are currently seeking licenses from the state regulator. Due to the glut, the Authority is setting up a licensing fast track.

“Business and technological innovation and the relationship with the industry are the basic principles that guide the Authority in its operations,” said the head of the Authority Dr Moshe Barkat. “The Authority is engaged in the licensing and regulation of fintech companies on a regular basis, including digital insurance companies, P2P platforms and credit providers, digital wallets, Blockchain-based fintech ventures and other payment services providers.”

The finance ministry’s fintech and blockchain efforts are contradicted by banking regulations in the country. Early August conversations between CoinDesk and Israeli blockchain and cryptocurrency heads revealed largely held anti-crypto sentiment across the banking sector. All cryptocurrency traders and most fintech firms dealing with cryptocurrencies have to seek banking solutions outside of Israel.