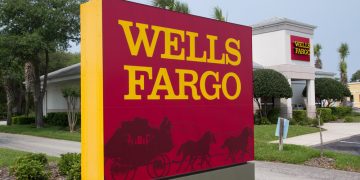 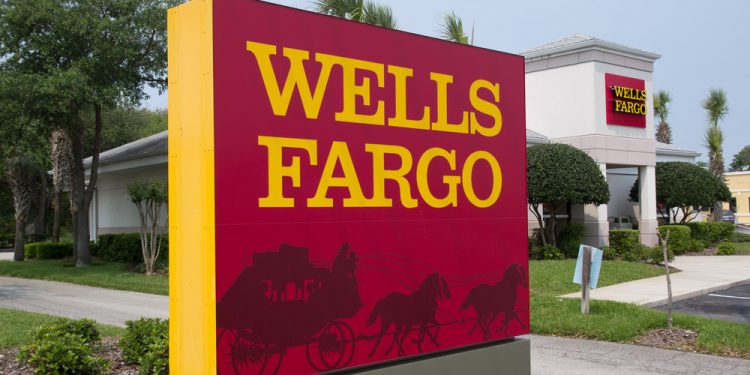 U.S.-based financial giant Wells Fargo is developing a U.S. dollar-linked cryptocurrency that will run on the firm’s first blockchain platform.

Dubbed Wells Fargo Digital Cash, the stablecoin will be used in a pilot initially for internal settlement across the company’s business.

The firm said in a press release on Tuesday that the digital token will enable to settle internal cross-border payments across its global network. Its international locations will also be able to move funds between each other using the token.

As banking services become increasingly digital, Wells Fargo sees “a growing demand to further reduce friction regarding traditional borders, and today’s technology puts us in a strong position to do that,” said Lisa Frazier, head of the Innovation Group at the company.

Wells Fargo says its proprietary digital ledger tech (DLT) platform will enable it to move money in “near real-time” and “without impact to the underlying account, transaction postings or reconcilement infrastructure.”

It will also allow the firm’s international locations to move funds outside normal operating hours, remove the need for third-party payment intermediaries and cut the time and costs associated with such transactions.

The pilot, slated for next year, will start with transfers of U.S. dollars, but is expected to expand to other currencies. Eventually, it also aims to reach all Wells Fargo branches worldwide.

“We believe DLT holds promise for a variety of use cases, and we’re energized to take this significant step in applying the technology to banking in a material and scalable way. Wells Fargo Digital Cash has the potential to enable Wells Fargo to remove barriers to real-time financial interactions across multiple accounts in multiple marketplaces around the world.”

Wells Fargo has previously launched other blockchain projects, including a banking prototype and a trade finance platform aimed at the cotton market. It’s also invested in blockchain finance startup Axoni.

Over and above internal settlement, the firm says it plans to use its DLT platform for “multiple” other applications.