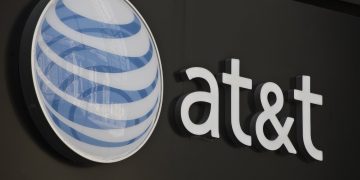 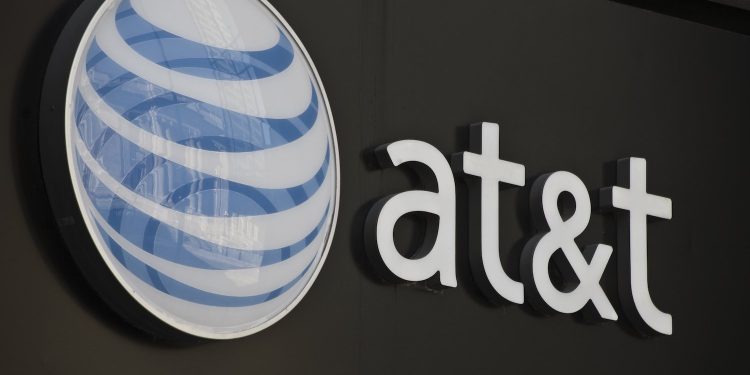 AT&T said in a news release Wednesday that the solutions – which are largely focused on supply chain processes – can help businesses automate and digitize processes using blockchain tech.

Citing use cases across industries including manufacturing, retail and healthcare, the conglomerate said its clients “will have better resources to track and manage information across multiple parties” using the “highly secure” permissioned blockchain platform.

The blockchain-as-a-service platform has been designed to slot in with other notable blockchain platforms too, including IBM Blockchain and Microsoft Azure, and AT&T’s internet of things tools can also be tied in to enable automation and monitoring capabilities.

The release touts the strengths of the new platform in tracking the provenance and movement of goods for manufacturers, in allowing healthcare providers to share patient data while maintaining privacy and helping retailers manage stock and track deliveries

“Blockchain improves security and enables better management of transactions through complex processes. Utilizing our global network and IoT capabilities, AT&T enhances blockchain by providing edge-to-edge solutions that automate the tracking and that can even monitor the environmental conditions throughout the process.”

AT&T’s launch of a blockchain platform doesn’t come as much of a surprise. The company has been working in the space for a while, having been awarded a patent for a type of home subscriber server backed by blockchain tech in June 2017.

The telco has also been examining blockchain’s potential in in-car cryptocurrency payments, as revealed in a patent filing in April of last year.

Further, in the last year a number of major firms have seen fit to launch their own blockchain-as-a-service platforms, likely staking their place in what is seen as the next big industry.

Software Giant SAP launched its platform earlier this year, as did Oracle, JD.com and Huawei. IBM launched its blockchain platform in 2017, while Microsoft was ahead of the pack, starting adding modules as early as 2015, and launching to the public in 2016