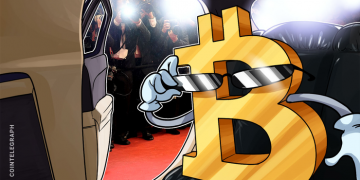 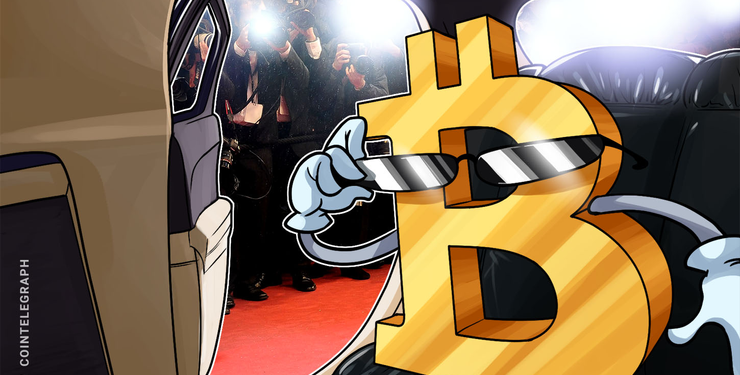 Bitcoin’s (BTC) parabolic advance over $12,000 has taken its market dominance above 60% for the first time since April 2017, data from CoinMarketCap confirmed on June 26.

Following its rapid appreciation in recent days, the bitcoin price reached levels not seen since immediately after the end of its 2017 bull run.

The successes have come at the expense of altcoins, which have so far failed to produce similar performance. As a result, BTC dominance of the overall cryptocurrency market cap is now 62% – more than at any time in the past two years.

Bitcoin’s market cap now stands at $226 billion out of a total crypto cap of $365 billion.

On the back of 12.5% daily gains at press time, BTC/USD is outperforming even the next best option in the top ten cryptocurrencies, ethereum (ETH). The latter put in 6.2% returns in the same period, its market cap still spiking above $35 billion for the first time since August.

Bitcoin commentators rejoiced at the latest dominance figures, with the Twitter account known as Armin van Bitcoin adding he distrusted CoinMarketCap and that the actual number was closer to 95%.

“If a coin is centralized, premined, has low trading volume, isn’t listed on more than one exchange or is pegged to (Bitcoin) only trading, it’s market cap is meaningless. Most coins fit in that criteria,” he explained.

In other words, while Bitcoin is a longstanding, established cryptocurrency, the potential amount of new altcoins is virtually limitless, which can distort the overall market capitalization index.

Earlier, Cointelegraph reported on a technical bitcoin price metric which suggested a fair price for the cryptocurrency by the end of 2019 should be around $21,000. This would beat its 2017 all-time high by around $1,000.