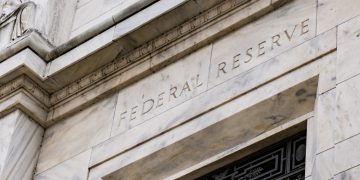 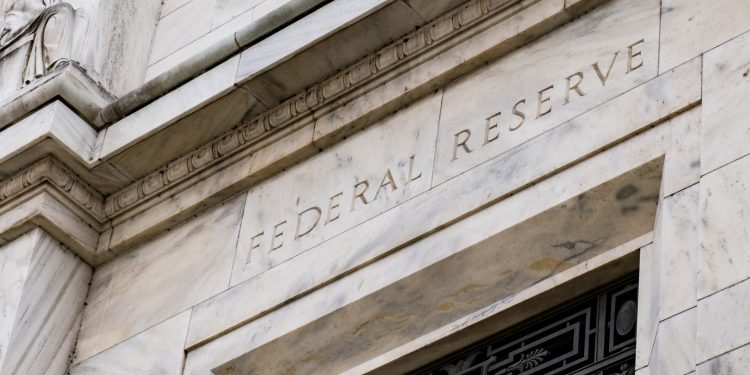 The U.S. Federal Reserve is hiring a manager to oversee its traditional payments section, while adding new responsibilities to the role, including researching how to integrate digital currencies, stablecoins and distributed ledger technologies.

For months, the central bank’s governors have been hinting at its broader interest in understanding and even issuing a digital currency in the face of corporate stablecoin proposals and national coins abroad, but this hire appears to be the first human resources investment made by the Fed towards integrating the technology into its existing systems.

In a job posted to the Fed’s website on Monday, the role, to be based in Washington, D.C., would manage the Fed’s Retail Payments Section, overseeing check and automated clearinghouse services, facilitating research in retail payments innovation, and addressing policy and regulatory issues concerning retail payment systems.

But besides work related to traditional check payments, automated clearing house (ACH), and cards, the new role would also be charged with:

In addition to digital currency research, the candidate would contribute to policy and regulations related to retail payments and represent the Board of Governors views with other Board divisions, reserve banks and government agencies.

The highest salary the new hire would be eligible for would be $250,700.

Federal Reserve Bank of Dallas President Rob Kaplan has said that the reserve has been studying the potential impact of a Libra-style stablecoin and is “actively looking at and debating” issuance of a digital currency.

A Fed spokesperson could not provide more information about the job posting.

Ripple Might Enter the Vietnamese market With Vietnamese's TP Bank