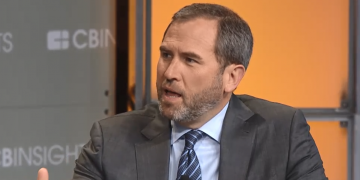 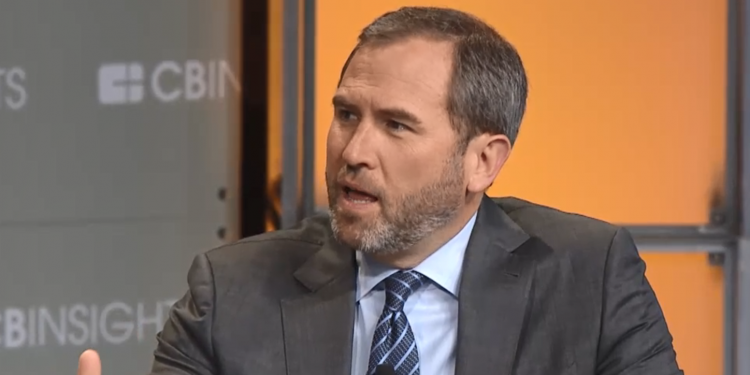 Ripple has filed a motion to dismiss a lawsuit claiming it violated U.S. securities laws by selling XRP.

In a new filing posted early Friday, attorneys for Ripple pushed back on allegations made by XRP purchasers suing the company, its subsidiaries and executives. Notably, the motion to dismiss specifically claims that the plaintiff, Bradley Sostack, does not have standing to file a complaint, rather than address claims that XRP is a security.

The filing goes on to say:

“Purchasing XRP is not an ‘investment’ in Ripple; there is no common enterprise between Ripple and XRP purchasers; there was no promise that Ripple would help generate profits for XRP holders; and the XRP Ledger is decentralized.”

The footnote also adds that “because XRP is a currency,” it cannot also be a security under law. The filing states that the court itself does not need to determine “whether XRP is a security or currency for purposes of this motion, which assumes Plaintiff’s allegation that XRP is a security.”

The filing also states that “the federal Departments of Treasury and Justice publicly concluded that XRP is a ‘convertible virtual currency,’” in its “factual background” section.

“This is consistent with the CFTC’s position that virtual currency is a commodity,” the filing states. “Nonetheless, Plaintiff alleges that XRP is a ‘security’ under federal and state law, … and that Defendants have offered and sold XRP despite its non-registration with securities authorities.”

Ripple’s actual arguments focus on when the most recent case has been filed, with the first hinging around the fact that XRP entered the market in 2013. The filing states:

“… under Plaintiff’s own allegations, Defendants offered XRP to the public throughout 2013 through 2015. Accordingly, the three-year statute of repose expired as of 2016 (three years after the sales cited in the May 2015 settlement) and in no case later than May 2018 (three years after the May 2015 settlement agreement in which ‘Defendants acknowledged that they had sold XRP to the general public,’ Complaint ¶ 25). The Securities Act claims in the Complaint, filed August 5, 2019, are therefore untimely and barred by the statute of repose.”

The filing adds that the plaintiff does not claim he bought XRP directly from Ripple or another defendant, but rather, “he was part of the ‘general public’ who purchased XRP through transactions in a two-week period in January 2018.”

“The necessary inference is that he bought and sold XRP through a secondary trading exchange,” the filing says.

The response also states that plaintiff’s consumer protection claims under California state law (rather than federal securities law) should be dismissed because the statutes require a securities claim.

As a result, the response says, the complaint should be dismissed with prejudice (meaning plaintiffs would not be able to re-file the suit).

“Leave to amend should be denied because amendment would be futile.”

Ripple’s filing comes a month and a half after the plaintiffs filed an amended complaint, alleging the company, affiliated entities and individuals violated both state and federal securities laws.

The new complaint, filed by law firms Susman Godfrey and Tayler-Copeland Law, alleges that Ripple, its subsidiary XRP II, Ripple CEO Brad Garlinghouse and others violated securities law by selling XRP. In a first, the complaint borrowed from the U.S. Securities and Exchange Commission’s digital assets framework, drawing parallels between the SEC’s analysis for what constitutes a security and Ripple’s alleged actions.

The case itself stretches back to early 2018, when XRP purchasers first began filing lawsuits against Ripple. The complaints alleged that Ripple sold XRP, using the proceeds to fund its operations. The cases were consolidated into the current form.

While the class has not been certified yet, Thursday’s filing is still the first time Ripple has had to respond to the substance of the complaints against it.

At the heart of the matter is the question of whether XRP is a security. Some of Ripple’s detractors claim it is, one that is issued and managed by Ripple. The startup disagrees, saying XRP is a token created by Jed McCaleb (now at Interstellar), Arthur Britto and David Schwartz.

It remains to be seen whether the case proceeds to a jury trial, or if settlement talks occur first. However, the filing notes that there is a hearing scheduled for early next year, and the attorneys say they are willing to argue the motion then.

Friday’s filing comes just days after Ripple brought Damien Marshall and Kathleen Hartnett, two lawyers with Boies Schiller Flexner LLP, on board to work on the case (a judge approved their appearance for the case on Sept. 17).

They join Skadden Arps attorneys Peter Morrison, John Neukom and Virgina Milstead, who have been listed on the docket but whose names did not appear on the filing Friday morning.

On Thursday night, former SEC Division of Enforcement director Andrew Ceresney also applied to join the case as a lawyer for Ripple. Ceresney is currently an attorney with Debevoise & Plimpton, an international law firm based in New York, and his name appeared on Friday’s filing.

That case was voluntarily dismissed, and White’s work for Ripple appears to have ended around that time.