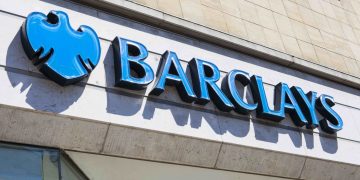 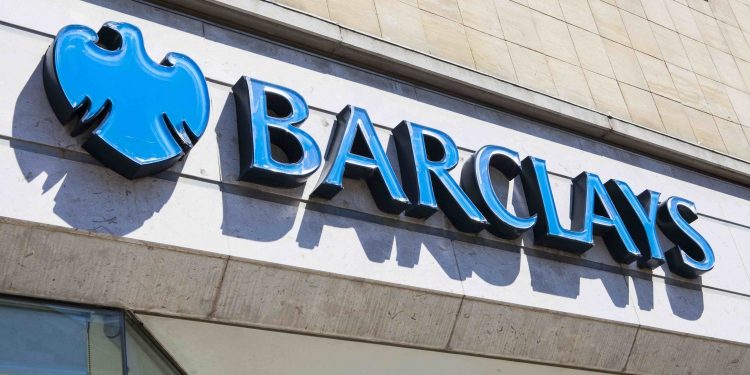 Ripple, Barclays and other investors have backed a $1.7 million round for SendFriend, a new remittance startup that will use the XRP cryptocurrency to move funds internationally.

The money raised will go toward hiring staff, as well as focusing on community engagement and marketing, said SendFriend’s co-founder and chief executive officer David Lighton.

SendFriend, which said it was founded at MIT, aims to serve overseas workers from the Philippines, using XRP and Ripple’s xRapid product for cross-border settlements.

The firm explained how it will work, saying:

“XRP is used as a liquidity vehicle for cross-border payments, enabling SendFriend to circumvent the corresponding banking system and convert USD to XRP to PHP [Philippine peso] in a matter of seconds.”

Not yet live, SendFriend said it plans to launch in New Jersey soon, but will also be available in other U.S. states via desktop and mobile apps. The firm was accepted into the Barclays Accelerator Program last September.

Ripple confirmed that SendFriend will leverage the XRP token in a release last week. Lighton said at the time: “The existing correspondent banking system is slow, inefficient and costly.”

In its funding announcement, SendFriend claimed that it will offer 65 percent lower fees compared to the industry average for international money transfers, as blockchain “replaces the frictions and fees of the banking system.”

Last week, the Philippines’ House of Representatives reportedly approved a bill that seeks to grant overseas Filipino workers a 10–50 percent remittance fee discount depending on the amount being remitted.

The Philippines is one of the largest Asian markets for remittances. Last year, the country’s diaspora sent back home $34 billion, according to a World Bank report from December.