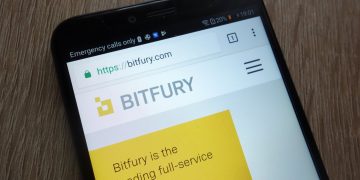 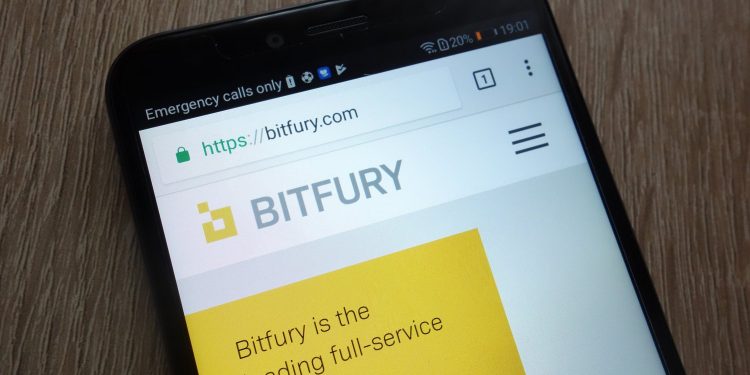 Crypto miner manufacturer Bitfury is considering holding an initial public offering (IPO) as one of a number of strategic options for raising funds, Bloomberg reported Thursday.

Citing “people familiar with the matter,” the report says Bitfury is looking into listing in Amsterdam, London or Hong Kong, possibly as soon as 2019, though no final decisions have been made, according to the report.

Other options include raising debt financing or selling a minority stake.

The company has contacted investment banks around the world as it considers whether to hold an IPO, Bloomberg said.

Bitfury may be valued somewhere between $3 and $5 billion if it goes public within the next two years, according to Bloomberg’s sources. However, these valuations are “early estimates and could change depending on markets and the industry,” the report continued.

The company most recently released its latest generation of bitcoin application-specific integrated circuits (ASICs) for mining the world’s largest cryptocurrency by market cap last month, as well as an enterprise-grade bitcoin miner earlier in October.

It has also been working to build up a number of mining farms in Canada through its affiliate, Hut 8 Mining Corp.

Should Bitfury launch an IPO, it would join fellow miner manufacturer Bitmain, which announced its own public offering last month on the Hong Kong Stock Exchange.

Bitfury did not immediately respond to a request for comment.