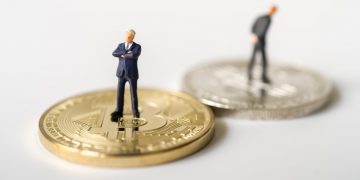 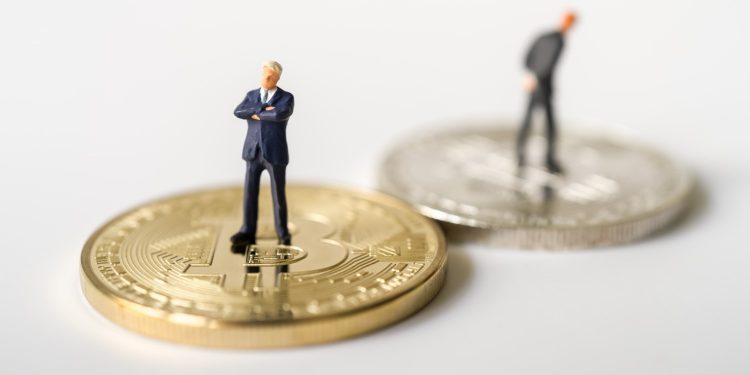 Craig Wright, the Australian entrepreneur who recently and controversially filed copyright registrations for the bitcoin white paper and original code, now has a legal rival.

A second copyright registration (number TX0008726120) for the white paper has appeared on the public catalog of the United States Copyright Office, indicating that a certain Wei Liu is also claiming to have originated the work under the pseudonym Satoshi Nakamoto.

Currently, it is not clear who Wei Liu is or why the registration was filed. However, it may well be that it is a counter to Wright’s move to assert ownership of fundamental bitcoin property. That came amid a flurry of legal threats from Wright against those who claim he is not Satoshi as he has claimed on various occasions – though he has yet to provide indisputable proof, such as a movement of Satoshi’s bitcoin.

Wright is also a key mover behind the cryptocurrency Bitcoin SV (for “Satoshi Vision”) and said he would put the copyright registration in the hands of the foundation managing the token.

A press release sent to CoinDesk at the time reads:

To be clear, a registration is not an recognition of a work’s authorship by the U.S. Copyright Office. The copyright process allows anyone to register a work, often in relation to lawsuits associated with ownership.

Indeed, the office said in a press release after the Wright registrations stirred up something of a storm, that it has not “recognized” anyone as the inventor of bitcoin.

“In a case in which a work is registered under a pseudonym, the Copyright Office does not investigate whether there is a provable connection between the claimant and the pseudonymous author,” it clarified.

The same will apply to the registration by Wei Liu.