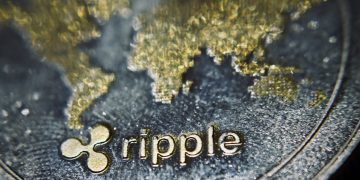 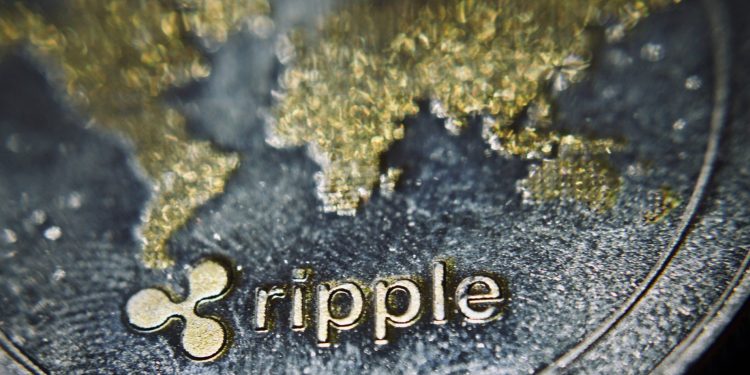 Distributed ledger tech startup Ripple saw revenue from the sale of the digital asset XRP more than double this past quarter compared to the second quarter of 2018.

In its Q3 2018 XRP Markets Report, released Thursday, Ripple announced it sold $163.33 million in XRP, up from $75.53 million in the second quarter. Most of the increase came from institutional direct sales, where Ripple subsidiary XRP II sold $98.06 million, compared to only $16.87 the quarter before. It saw a much smaller increase in programmatic sales quarter-over-quarter, going from $56.66 million to $65.27 million.

That being said, Ripple has yet to match its first-quarter sales of $167.7 million.

Year-over-year, Ripple is still coming out ahead: it sold $19.6 million in XRP in direct and $32.6 million in programmatic sales during the third quarter of 2017 when the cryptocurrency market bull run was entering its peak.

Notably, while Ripple has previously made some mention of new customers in its markets reports, to the point of saying it saw its “best quarter ever in Q2” in terms of customer growth, its latest report did not discuss adding any new clients.

Ripple also reported releasing 3 billion XRP out of escrow accounts last quarter, though 2.6 billion tokens were placed in new escrow accounts. The remaining 400 million XRP tokens are “being used in a variety of ways to help support the XRP ecosystem,” the report stated, though it did not provide any details.

The report added that while XRP’s price declined through most of the third quarter, matching the overall cryptocurrency market capitalization, it did rally near the end of September.