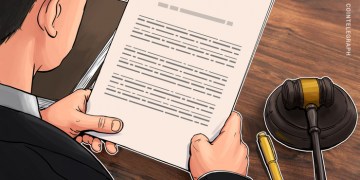 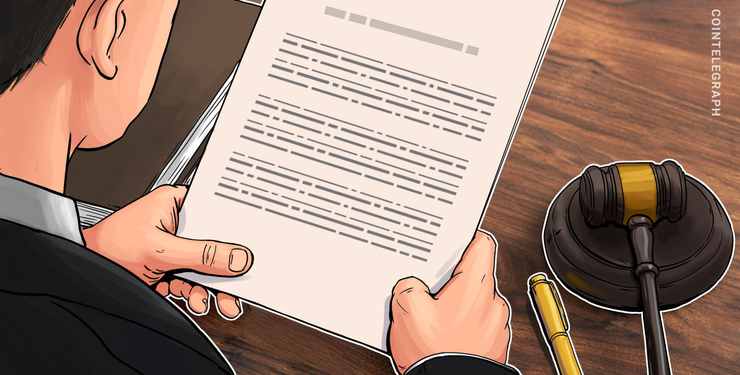 William Green, a 46-year-old New Jersey resident, was indicted by a federal grand jury on account of allegedly running an unlicensed money transmission service. The United States Department of Justice (DoJ) announced the indictment in a press release on July 24.

According to the DoJ, the indictment filings and court statements indicate that Green operated a fiat-to-Bitcoin (BTC) conversion service through the website Destination Bitcoin. As such, Green reportedly would receive money from his customers in order to convert their cash to BTC. The findings further indicated that Green had not registered with the Secretary of the United States Treasury in any capacity.

As noted in the announcement, a person is required by federal law to register any money transmitting businesses with the Secretary of the Treasury.

Regarding monetary quantities and compensation, the report says that Green converted over $2 million in fiat money to BTC. Moreover, the maximum penalty for Green’s alleged crime is 5 years imprisonment and a $250,000 fine.

According to the DoJ, Green was charged over the same issue in a criminal complaint filed on February 28.

As previously reported by Cointelegraph, the State of New Jersey filed a complaint last week about purportedly unregistered securities sales within its borders. The State accused blockchain-based online marketplace Pocketinns of selling over $400,000 in securities to investors, without registering with the state’s associated bureau.