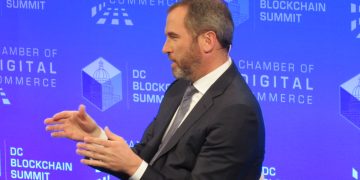 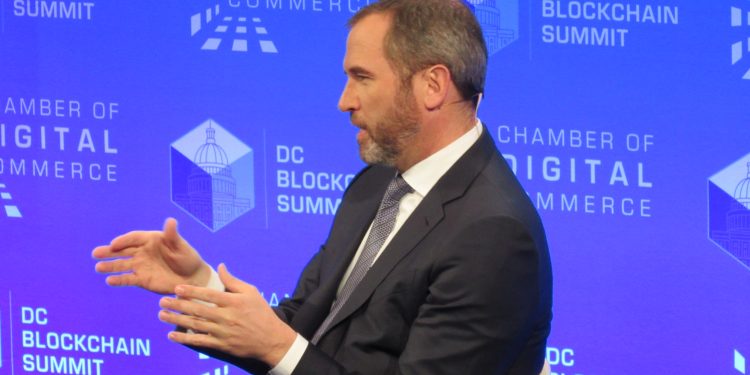 Brad Garlinghouse, the CEO of Ripple, gave JPMorgan Chase qualified praise for creating its own cryptocurrency, before dismissing the product’s likelihood of adoption by other banks and questioning its usefulness.

“I think it’s great for the blockchain and crypto industry to have players like JPM leaning in,” Garlinghouse said Wednesday during a fireside chat at the Chamber of Digital Commerce’s D.C. Blockchain Summit in Washington. “Thumbs up.” But he quickly added:

“That’s the only nice thing I’m going to say about this.”

Indeed, Garlinghouse, whose company has been courting financial institutions to use its distributed ledger technology (DLT) for payments – including products that utilize the cryptocurrency XRP – promptly cast doubt on the prospects for the recently announced JPM Coin.

Hence, he suggested, a bank creating its own coin risks recreating the very problems that DLT is supposed to solve.

“So does that mean we’re going to have all these different coins? Are we back to where we are with lack of interoperability? I don’t get it.”

Garlinghouse even started to sound like one of the blockchain industry’s critics when he wondered aloud what the point would be of tokenizing fiat currency when it remains on the books of a single entity.

He wrapped up his comments about the subject on a diplomatic note, however, concluding:

“Now, back to my first answer, if it solves the first [problem] of JPM leaning into crypto, yay. That’s all i got.”