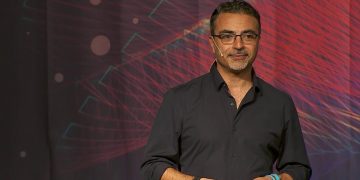 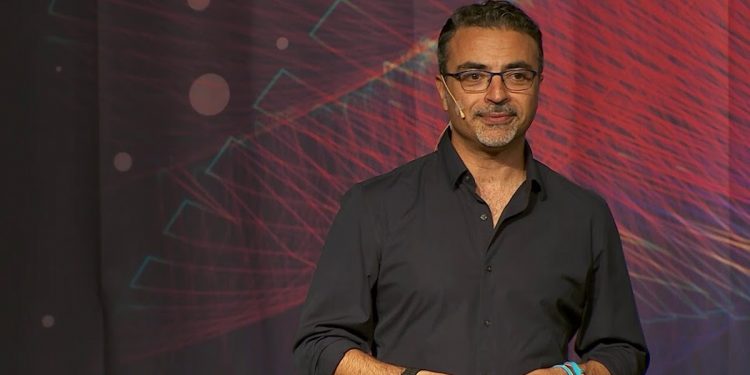 This post is part of CoinDesk’s 2019 Year in Review, a collection of 100 op-eds, interviews and takes on the state of blockchain and the world. Ouriel Ohayon is CEO of KZen Networks, maker of the keyless ZenGo crypto wallet.

This year Tel Aviv played host to its first Blockchain Week, a sign that the crypto industry is starting to recognize Israel’s capital as a center of innovation in the field.

Talking to Ouriel Ohayon, a longtime local entrepreneur, you get a deeper sense of what’s happening. Tel Aviv’s crypto market is in transition. Many of the first-wave crypto startups founded there are slowly suffocating. Yet the city is growing into a hub for research on which future companies will be built.

It’s a story that’s practically baked into its landscape: its ancient streets now support a whirlwind of rapid expansion and modernization.

A transplant from France, Ohayon has lived between Paris and Tel Aviv for the past 15 years, with stops in Silicon Valley. Ohayon has been in the startup and venture capital scene his entire life, and had a side gig writing for TechCrunch. His company, KZen Networks, builds consumer wallets using secure multi-party computation (MPC), a cryptographic technique developed in the 80s.

Thanks for taking the call. What were the major developments of the past year, in your opinion?

The two biggest highlights of the year are curious because they have nothing to do with bitcoin or ethereum, the major blockchains. The most important was the announcement of Libra, because of what it has triggered: transnational debates about how money is managed, what should the role of government be in cryptocurrency, and how major policies are working or could be improved. Initially, I perceived it as an accelerator for the crypto industry, which has not been the case, but it has been an accelerator of the debate around money and how money should be improved.

The second biggest event is related: the push by the Chinese government to declare digital currency as a national priority on the level of artificial intelligence and 5G. Anything else that has happened is probably minor compared to those. It’s more of the same: some funding, ups and downs. Also of note, the Securities and Exchange Commission has gone after, or been vocal about, projects they think were harmful to investors. There’s been a systematic demonstration of force by the SEC, which has not happened in such a consistent way until now. It’s important because we still lack regulatory clarity, though there is clear enforcement of the rules. It sets the tone. But also harmed a lot of projects, like kik.

Can you give a sense of the crypto scene in Tel Aviv?

There has not been a lot of positive advancements in Israel this year. What seemed to be a very promising hot spot for the crypto industry has slowed down. Most of the most visible projects at the forefront of the news, either because of the amount of money they received or their ambition, have not delivered. Famously, the Sirin Lab’s blockchain phone raised a lot of money, but has not delivered. Kik, kin has shut down in Tel Aviv, where a lot of engineering took place. That affected maybe 100 employees. Though at the research level – pure research, not into projects and services – Israel is making progress in fields related to crypto, like zero-knowledge proofs, security and custody and multi-party computation. Almost half the partners in the MPC [multi-party computation} Alliance, which recently formed, are from Israel.

Israel a had a lot of startups working on projects to run on Libra. For instance, ZenGo coded a non-Calibra wallet. Is this experimentation still going on?

Honestly, everything has gone completely quiet lately. Initially, everyone got excited by the opportunity presented by Libra, but now they understand it will take more time to roll out than expected. We’re still committing to Libra at ZenGo, but I haven’t much about other projects that declared to work on Libra. It was a good opportunity. Facebook has a huge operation in Tel Aviv, right around the block from my office. There have hundreds of employees, I’m not sure of the exact number, working on Libra doing customer service, automation, custody. Lots of things will be built and designed in Tel Aviv.

It seems to be contradictory that the startup scene is cratering, but research is popping. How will this play out in 2020?

This is not just about Israel. Given a long enough timeline in tech, there will be gaps between research and development. There are three steps: research translates to development that translates to actual products and services. One follows the other, always with a time delay between. You need fundamentals to be there, before you get the code foundation and the services to be deployed.

In crypto, there is so much research at the core level to improve how bitcoin works and how security works and improve the protocol transaction speed. All of that gets built into open-source code, which then gets picked up by commercial projects. The industry has been stagnating and decreasing in delivery, but research is being pushed to the limits. It can only lead to better things coming up. So 2020, I expect to be the year of product delivery.

The Ethereum Community Is No Longer Fighting With Itself