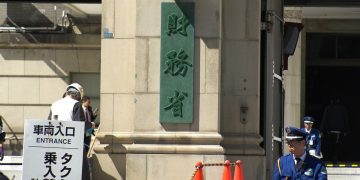 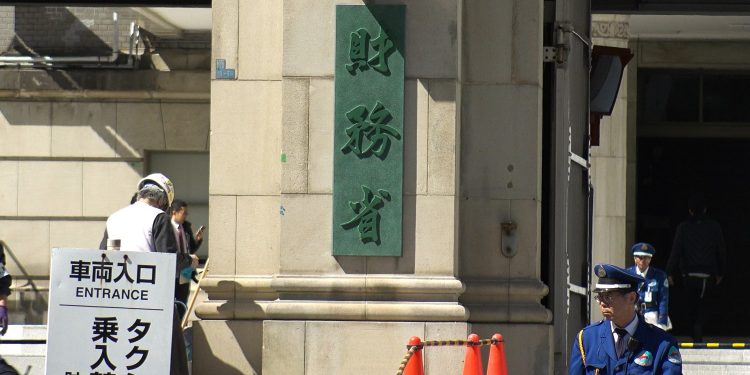 Japan has set up a working group to examine the issues raised by the potential launch of Facebook’s Libra cryptocurrency project.

The group, which started meeting last week, comprises the nation’s central bank, the Ministry of Finance and the Financial Services Agency, a top finance regulator, Reuters reported on Saturday.

The agencies will use the opportunity to discuss the potential ramifications of Libra on fiscal policy, financial regulation, tax and payments ahead of a meeting of the G7 nations’ finance chiefs on July 17-18 in Chantilly, France, the report said.

With France – which currently holds the G7 presidency– having already moved to set up a task force to look at cryptocurrencies including Libra, the coming meeting will put the issue high on the agenda.

When the task force formation was announced in late June, Francois Villeroy de Galhau, governor of the French central bank, said the body would be led by European Central Bank board member Benoit Coeure and would examine at how cryptocurrencies are regulated to avoid money laundering and other problems.

However, Facebook’s crypto was criticized by France’s foreign minister, Bruno Le Maire, last month over concerns that Libra might grow to replace traditional currencies. At the time, he called for the G7 central bank governors to draw up a report on Facebook’s project for the July meeting.

“It is out of question’’ that Libra be allowed “become a sovereign currency,” Le Maire said at the time. “It can’t and it must not happen.”

Coeure is expected to present a preliminary report on the matter at the Chantilly meeting, Reuters said.

Facebook is also facing heavy scrutiny in the U.S. this week as two congressional committees are holding hearings to question Facebook over the Libra project, amid calls from lawmakers in the nation to freeze the project until more can be determined about its potential benefits and risks.

In characteristic style, President Donald Trump also slated the project in tweets last week. Trump said Libra “will have little standing or dependability” and suggested should apply for a banking license and comply with relevant rules if its aim is to become a bank.

More generally, the president also tweeted he is “not a fan” of cryptocurrencies, adding that they are “not money.”