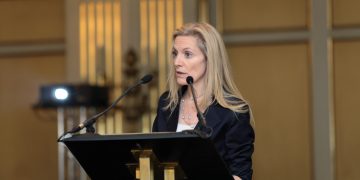 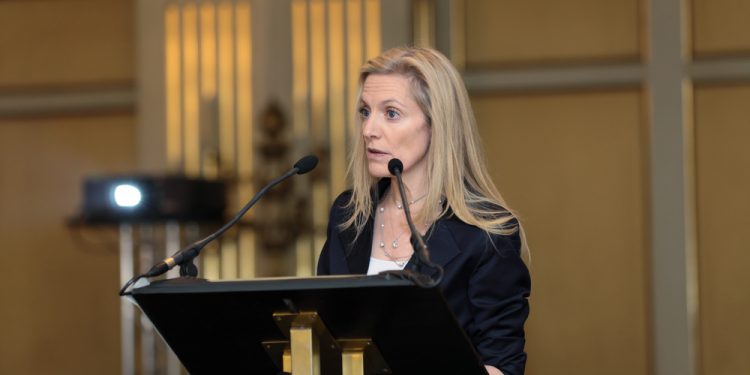 A governor of the U.S. Federal Reserve has warned that the Facebook-led Libra project has a “core set of legal and regulatory challenges” ahead.

In a prepared speech for an event in Germany on Wednesday, Lael Brainard said more clarity is needed about the basket of currencies underlying the stablecoin and that its model is still unproven.

The risks “could be exacerbated by the lack of clarity about the management of reserves and the rights and responsibilities of various market participants in the network,” she said.

The Libra Association has previously said that the token would be backed by collateral consisting of the U.S. dollar, euro, yen, British pound and Singapore dollar, with USD taking up the biggest proportion. The association is comprised of firms and other entities that put up the assets backing the coin.

The sheer size of Facebook’s reach has had U.S. and other global regulators worried about the impact of the project should it take off in a big way.

“What would set Facebook’s Libra apart, if it were to proceed, is the combination of an active-user network representing more than a third of the global population with the issuance of a private digital currency opaquely tied to a basket of sovereign currencies,” Brainard said.

If “requisite safeguards” are not in place, global stablecoins pose a risk to consumers, she said. “It is not even clear how much price risk consumers will face since they do not appear to have rights to the stablecoin’s underlying assets.”

She contrasted the nascent stablecoin scenario with the “strong safeguards” developed over decades that consumers now expect on their bank accounts and related payments.

“Given the stakes, any global payments network should be expected to meet a high threshold of legal and regulatory safeguards before launching operations.”

In October, Brainard made similar comments on Libra, saying the project could impact central banks’ balance sheets if it achieves scale.