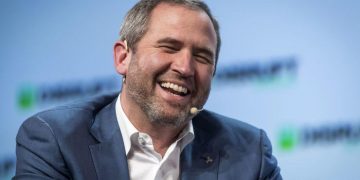 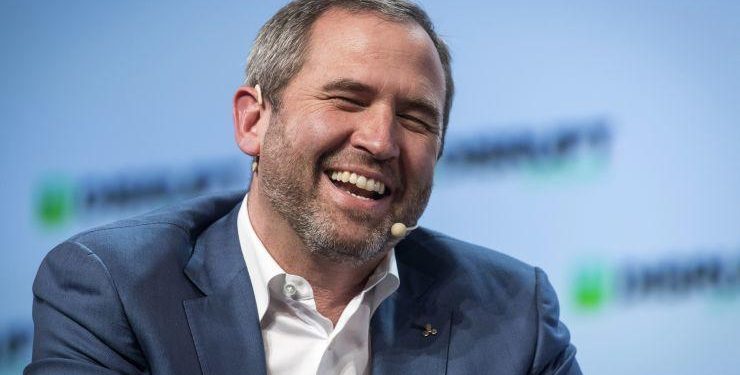 Although many crypto enthusiasts criticized Congressional committee for the questions that have been asked to Facebook chairman Mark Zuckerberg during Libra hearing on October 23– Ripple CEO caught a strong point that was discussed by Congressman Ted Budd.

Brad Garlinghouse who spearheads Ripple took to twitter and quoted a tweet of Theodore Paul Budd (Ted Budd ) who is an American politician – Ted Budd in his tweet mentioned a question which he asked Zuckerberg during Libra hearing on Wednesday. He discussed the fundamentals of cryptocurrency such as BTC, ETH, XRP and factors that differentiate Facebook’s stablecoin from cryptocurrency. In his tweet, he wrote;

“If we are to remain a world leader in financial technology, it is vital that this committee not embrace reactionary laws against cryptocurrency.”

Not to paint all projects with one broad brush – Ripple

As he mentioned XRP in his talk, the statement quickly captured the attention of Ripple CEO Brad Garlinghouse who then appreciated Budd’s view and said: “Crypto industry should not be painted with one broad brush”.

Earlier today @RepTedBudd emphasized the importance of distinguishing between Libra and actual digital assets like XRP, BTC and ETH. He provided an excellent reminder: the crypto industry should not be painted with one broad brush! https://t.co/03HEi7yk37

Brad and his company have been encouraging US regulators to clarify the regulatory stance on cryptocurrency for quite sometime now. But the government on the other side is reluctant to do so. However, Govt’s increasing concern over Facebook’s Libra has raised the eyebrows of Brad Garlinghouse and other lead executives of Ripple. In late July this year, Ripple sent an open letter to the US Congress which was signed by Brad Garlinghouse and Chris Larsen Co-founder of Ripple. Similar to the latest statement of Brad, the letter stressed: “not to paint all projects with one broad brush”.

“We urge you to support regulation that does not disadvantage U.S. companies using these technologies to innovate responsibly, and classifies digital currencies in a way that recognizes their fundamental differences—not painting them with a broad brush.”, Ripple’s top executives wrote in a letter.

Furthermore, during a recent interview with Fox Business, Brad said, he acknowledged the vision behind Facebook but criticized the technology being used to achieve that vision. He said, “the difference is, the technologies [Zuckerberg is] talking about are already in the market today.”

“The good news is we agree with the vision, I think, we probably disagree with how do we get there

Earlier this month, Brad in an interview with Fortune media, expressed his criticizing view on Libra and said: “he would bet Facebook will not launch Libra for at least three years”.

“I would bet that Libra…let’s say, by the end of 2022, I think Libra will not have launched,” Garlinghouse said on the episode of Fortune’s “Balancing the Ledger.”

Similarly, Ripple’s global head of government relations, Michelle Bond uttered the government should focus more on regulatory clarity towards the crypto industry, not Libra. She asserts why US financial authorities should think of providing certainty on cryptocurrency by weighing China’s effort of launching a cryptocurrency and not Facebook’s entry with Libra. Michelle Bond asserts;

While concerns about China dominating the crypto market are real, we should be focusing on the need for clear regulations, not on Libra – without this clarity; we risk our spot as a global leader in innovation.