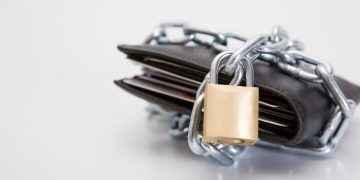 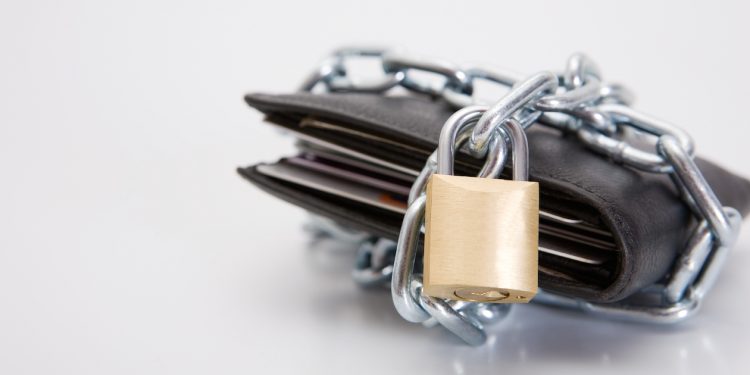 Two ethereum startups have teamed up to help bring bank account-like protection to users of the second-largest blockchain.

Insurance cooperative Nexus Mutual and wallet provider Argent plan to offer a combination of smart contracts and insurance to keep Argent users’ funds safe from hackers. First, the smart contract is designed to prevent thieves from draining a wallet by temporarily freezing transfers above a daily spending limit to addresses that aren’t on the user’s white list.

The user has 24 hours to cancel the frozen transfer – much like a bank might step in and prevent card fraud or similar suspicious activities on an account. By contrast, the default state for crypto is closer to cash: once it’s gone, it’s gone.

“We are thinking about not just crypto users but also new users – and so the end goal is to repeat what they get from their bank,” said Argent co-founder Itamar Lesuisse.

But in case the smart contract fails to do its job, Nexus and Argent are forming a fund that would insure its members against losses. To participate, users would have to stake Nexus’ NXM tokens, for which they would receive rewards. This is similar to what happens when policyholders of a mutual insurance company receive dividends on their capital.

Of course, when claims are paid, it comes out of the staked tokens.

“In general, what we are trying to do is provide cover to the crypto community when it can’t access it via the normal means,” said Nexus founder Hugh Karp.

Back to the future

To be sure, this isn’t quite the same level of protection as FDIC insurance, which is backed by the full faith and credit of the U.S. government. But Nexus is leveraging traditional ideas of customer-centric and community-focused mutualism which has all but vanished from the profit-driven world of insurance today – and doing it using cutting-edge technology.

The product went live last week. Proud to be promoting belt-and-braces protection for users of the wallet, Lesuisse said Argent would also be first in line to eat his own dog food and stake NXM against the wallet’s own smart contracts.

“We want to show people that’s how confident we are; we are staking ourselves,” he said.

Looking ahead, Karp said another key area to cover is the assets locked up in DeFi (short for decentralized finance) smart contracts.

“Maker and Compound and Uniswap and all of those that are coming are starting to accumulate assets at a rapid click,” he said, referring to three prominent decentralized apps on ethereum. “Obviously, these are fairly hardened contracts but more and more are coming and there is still a non-zero risk that they could have a bug.”