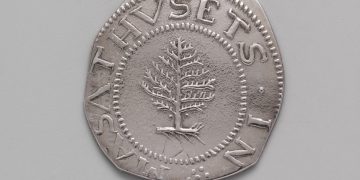 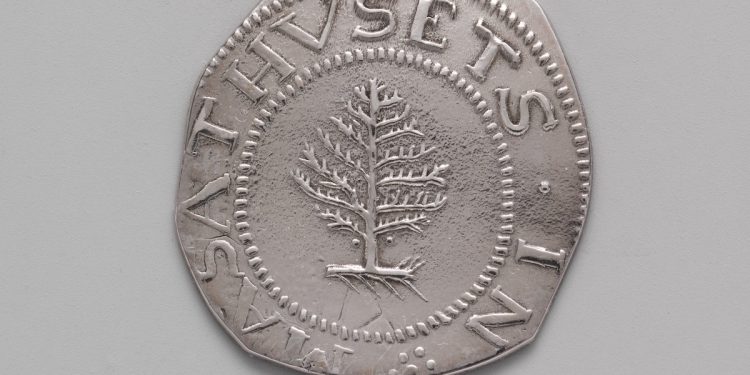 WisdomTree, an asset manager specializing in exchange-traded funds, is vying to become one of the first established U.S. financial firms to offer clients digital assets, including a so-called stablecoin whose value is closely linked to the U.S. dollar.

New York-based WisdomTree, which oversees about $63 billion, views cryptocurrencies and digital assets as a natural extension of its business in exchange-traded funds, or ETFs, according to corporate-strategy director William Peck. ETFs trade like stocks on exchanges but allow investors to allocate money to traditional financial assets ranging from high-dividend companies to bonds and emerging-market currencies.

According to Peck, a regulated WisdomTree stablecoin could look similar in structure and purpose to an ETF backed by dollar-denominated assets like short-term U.S. Treasury bonds. But it could appeal to crypto traders since it would theoretically move easily on networks powered by blockchain, the computer-programming technology underpinning cryptocurrencies.

“We absolutely see a market within the existing crypto-native community, transacting digital assets today,” Peck said. “Longer term, this is positioning us to be a leader” in fast-evolving crypto markets.

The revelation that WisdomeTree was looking into creating a stablecoin follows the announcement last week that it was the lead investor in a new $17.65 million funding round for the startup company Securrency, which specializes in tools designed to assure regulatory compliance on blockchain systems.

A stablecoin from a regulated money manager like WisdomTree might receive a warmer reception from U.S. authorities who last year largely panned a proposal from the social network Facebook to launch a token that its 2.3 billion users could use for payments.

Dollar-linked tokens like tether, USD Coin and MakerDAO’s Dai – launched by crypto industry programmers and entrepreneurs – have evolved to become a de facto form of cash in digital-asset markets, though none of those are regulated as registered securities.

WisdomTree hasn’t filed any public, formal proposals with securities regulators for digital assets, according to Peck, and he declined to provide a timeline for any plans. Big money managers often discuss proposals privately with regulators prior to making a formal filing.

“This is going to be something that we would proactively bring to them,” Peck said.

Boston-based Fidelity Investments, which manages or administers about $7.8 trillion of customer assets, argued in a report last week that the potential of bitcoin, the largest and oldest cryptocurrency, “cannot be ignored.”

“There’s a belief among some that blockchain-based infrastructure is going to be more and more critical in financial services going forward,” said Peck. “We feel like this kind of step is a way in which WisdomTree can be involved if the world evolves in that way.”