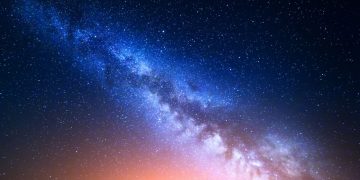 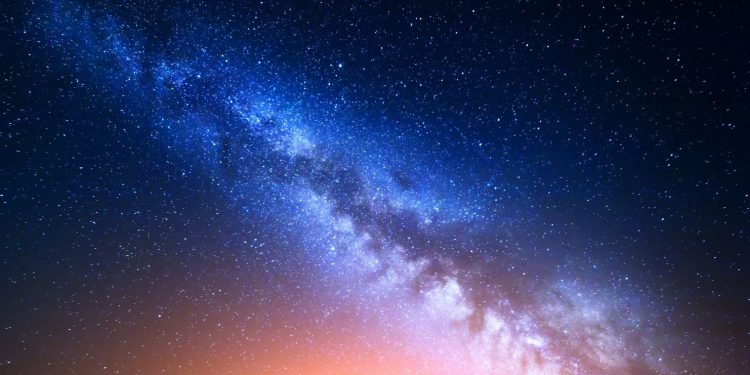 One of the world’s largest consultancy firms has released a new set of protocols for enabling private transactions atop the ethereum blockchain.

The project, dubbed “Nightfall,” by Ernst & Young (EY) was released on GitHub Friday.

The goal, according to the code’s description on GitHub, is to provide a means for transacting on ethereum with “complete privacy.” As it states:

“Nightfall integrates a set of smart contracts and microservices, and the ZoKrates zk-snark toolkit, to enable standard ERC-20 and ERC-721 tokens to be transacted on the Ethereum blockchain with complete privacy. It is an experimental solution and still being actively developed.”

As previously reported by CoinDesk, the freely-available code is aimed at helping corporate EY clients use the ethereum blockchain for use cases that include supply chain management, food tracing, and transacting between different corporate branches.

Nightfall was developed by a team of over 200 blockchain developers and leverages a well-known technology in the crypto space known as zero knowledge proofs (ZKPs). ZKPs, put simply, allow for the sharing of information proofs between untrusted parties without revealing the information itself.

As explained by Jonathan Rouach – CEO of privacy-focused blockchain application QEDIT – it’s similar to showing someone Waldo exists on a picture without revealing where on that picture he is located. The popular children’s activity book “Where’s Waldo” requires users to locate a key figure in a crowded image.

ZKPs make such a matter possible using a combination of information theoretics and cryptography, Rouach explained during an address at Consensus Construct 2019.

First introduced in the late 1980’s, ZKPs not only separate information from data but also duly prove information without revealing data. It is currently being used by cryptocurrency projects such as Ligero and Zcash to secure on-chain transaction privacy.

QEDIT also uses zero-knowledge proofs to build blockchain-based privacy tools for enterprise clients such as VMWare and RGAX, a subsidiary of Reinsurance Group of America. Most recently, QEDIT closed a $10 million Series A round from investors including Ant Financial, the payments affiliate of e-commerce giant Alibaba.

EY, in specific, aims to run Nightfall in two of their existing blockchain products including what Brody calls the “ops chain” and “blockchain analyzer.”

The ops chain is meant for coding applications on the blockchain for use cases such as procurement, sales, inventory management, and the like.

“We have a second application called the blockchain analyzer and that’s really to help understand what we did on a blockchain,” explained Brody to CoinDesk. “It’s primarily used by our audit teams to match transactions between public or private blockchain networks and ERP systems and other enterprise systems for audit purposes.”

Now, with the Nightfall code publicly released on GitHub, Brody notes that other developers outside of EY and their clientele can further iterate and build systems leveraging the new protocol.

“We’re trying to put together an entire suite of capabilities that would include audit and security [and] would allow an enterprise to say yes we are comfortable that we can do secure, private, reliable and regulatory compliant business transactions on a public blockchain network.”