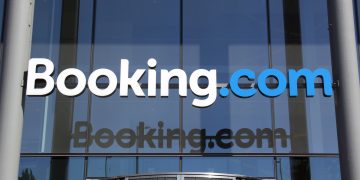 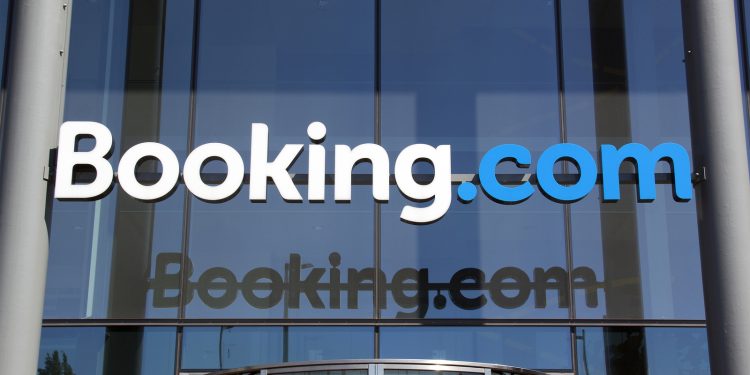 Despite its promising start, given the large number of companies that expressed interest in joining the project, Facebook’s Libra project is currently dealing with several challenges. This Monday, Facebook officially launched the cryptocurrency alliance, yet only 21 out of the 28 original backers participated.

Backers no longer have Libra’s back

According to recent reports, several backers have decided to leave the Libra project, due to a variety of reasons, including political hostility, regulatory challenges and community feedback. These companies include MasterCard, eBay, PayPal, Visa, Marcado Pago, and Stripe. This is somewhat understandable given Facebook’s history of improperly managing the privacy of its users, alongside the political controversies that have affected the company until now. Reasons for leaving likely include failed negotiations as well.

Booking Holdings represents the latest company to drop out of the alliance. To put things into perspective, Booking represents one of the world’s biggest players in the travel market, as they also control reservation services like Agoda and Kayak. Booking’s decision was announced on the day of Libra’s launch.

It is important to point out the fact that the main purpose of the Libra Association is to govern the coin. Better said, Libra will theoretically not be controlled by Facebook, to ensure a certain degree of decentralization. However, there are controversies here as well, since 4/5 of the newly-elected board members are, or at least were directly related to Facebook. These include ex-Facebook employees or owners of companies with large investments in the social media giant. Thus, conflicts of interest exist. Because of this, numerous people have called out Facebook for false advertising, given that the Libra Coin isn’t independent as originally presented.

What started as a promising project (although with several caveats) is now undergoing numerous challenges that need to be solved as soon as possible, to help ensure that the Libra Coin will not be a huge fail in the digital currency market. Truth be told, Facebook has lost a lot of its legitimacy over the years, due to privacy concerns, accusations of meddling with elections and non-transparent business practices.

On the other hand, traditional digital currencies are truly decentralized, transparent and immutable, meaning that no central entity governs their development and use. In theory, a centralized, blockchain-based cryptocurrency can be successful if its creators express great transparency and have an impeccable reputation.

Despite these aspects, we are certainly curious to observe whether the Libra Coin will manage to fulfill its goals in the short and long-term. If successful, it could represent a threat to traditional cryptocurrencies, since it is backed by several successful worldwide companies that will likely accept Libra as a payment method. Some relevant examples include Facebook (Calibra), Lyft, Uber, Spotify, PayU, Coinbase and more.

At the launch event, a Libra representative stated that: “Today marks an important step in our journey to enable billions of people to have access to essential financial services and the world’s economy (…) We are proud to join the Libra Association as collectively, we seek to increase innovation and economic empowerment. It is time for a change and we are committed to seeing this through.”