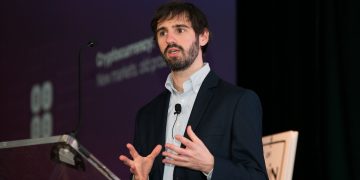 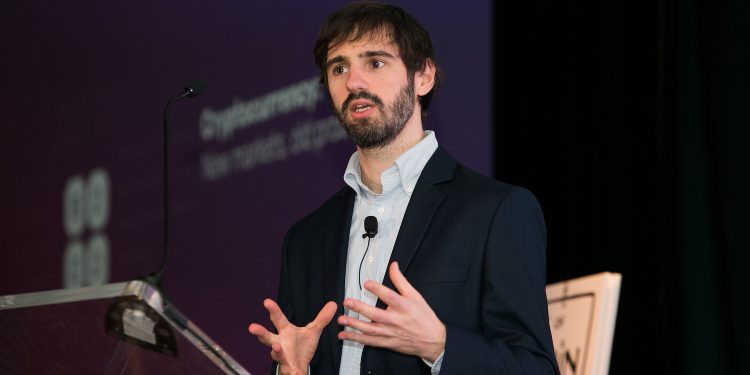 B2C2, a cryptocurrency liquidity provider based in London, has hired Rob Catalanello, a 25-year veteran of Wall Street, to lead its expansion into the U.S.

Catalanello has held senior positions at the New York office of French bank Credit Agricole, where he was the head of fixed-income sales, and at Merrill Lynch (now part of Bank of America), where he ran foreign exchange (FX) sales. Earlier, he worked at Goldman Sachs and JPMorgan.

He also brings regulatory chops, having served nine years on the FX markets committee of the Federal Reserve Bank of New York. While at Credit Agricole, Catalanello helped the bank get into compliance with the U.S. Dodd-Frank Act and the European Union’s Markets in Financial Instruments Directive (MiFID).

Catalanello told CoinDesk that B2C2 is taking “a very conservative approach” and securing the appropriate regulatory authorizations before it starts doing business in the U.S.

“We have submitted our FinCEN application and hope to be ready to begin dealing with customers by the end of April,” he said.

B2C2’s U.S. office will be located in Jersey City, New Jersey, across the river from New York’s financial district, “until [we] determine the licenses for which we will ultimately apply,” Catalanello added.

Right now, he is the only U.S. employee, “but we are prepared to add staff as the business grows,” Catalanello said. “In the meantime, we will support our clients on a 24-hour basis … with coverage from our global network in London and Tokyo.”

Max Boonen, B2C2’s founder and CEO, said in a press release that Catalanello’s “financial market expertise gained at major investment banks will be instrumental in expanding our client franchise to the U.S. market.”

Catalanello praised his new employer in the release for being the first in the cryptocurrency industry to introduce a “single-dealer platform,” meaning an electronic interface for over-the-counter (OTC) trading, three years ago. While such portals are standard in the traditional financial markets, to this day some OTC crypto desks still negotiate trades with clients by Skype or chat.

B2C2 “will continue to bring FX market know-how and best practices to the digital asset class,” he added.