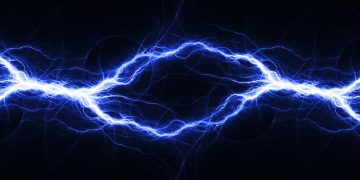 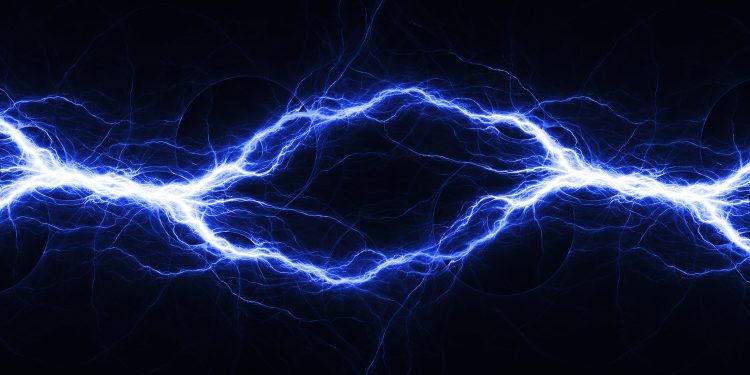 A new protocol aims to allow crypto users to maintain control of their private keys while trading on centralized exchanges.

Arwen, a startup formerly known as Commonwealth Crypto, launched a testnet version of its namesake protocol Monday. CEO Sharon Goldberg described it as “a layer-two protocol specifically for trading.”

In other words, trades will take place off-chain. As Goldberg explained:

“You put a smart contract on a blockchain where it locks up coins and once it’s locked up, you can do all sorts of transactions … without posting those transactions to the blockchain.”

All the while, the user will always have full custody of their coins, said cryptographer Ethan Heilman, one of the authors of the company’s white paper. Cambridge, Massachusetts-based Arwen has developed an app which acts as the user portal, and will generate the users’ private keys from a seed phrase, “and as long as they have those words, they will be able to recover their funds,” he said.

As such, Arwen says, its technology will enable traders to take advantage of the high levels of liquidity available on centralized exchanges without having to trust those frequently-hacked platforms to safeguard their funds.

While non-custodial trading is also a feature of so-called decentralized exchanges, Arwen notes that such platforms lack the liquidity of their centralized counterparts. Also unlike DEXs, the protocol utilizes atomic swaps for greater security and speed.

While at launch, Arwen will not be open source, Goldberg said the plan is to publish the code behind its daemon at some future point.

At launch, crypto exchange KuCoin will be integrating a beta version of the Arwen protocol. The exchange’s president and founder, Eric Don, told CoinDesk through a spokesperson that the move may increase user trust in crypto exchange services.

“It’s totally understandable to question about the security of such operation. What if the security level of this exchange is not strong enough and gets hacked? What if the exchange takes my money and shuts down? We know some people may have such concerns,” he explained.

Don said the exchange conducted security audits on the protocol, and has assessed the overall plan’s feasibility.

To integrate the protocol, KuCoin had to develop systems to support the “Request for Quotation” model, as the exchange currently uses a “Central Limit Order Book” model. The two companies will continue to work together to continue to integrate the system, he said.

Despite the touted benefits to the protocol, Don was cautious about what sort of reception the protocol might see among KuCoin’s users, concluding:

“I have to say that this is a bold move in the crypto world. We do not expect a mass adoption among our users in the short term, but we believe as blockchain technology continues to progress, the Arwen system will bring confidence to crypto investors with convenience as well as security.”