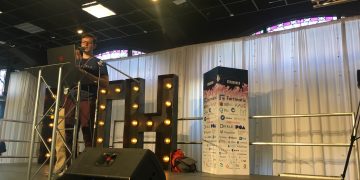 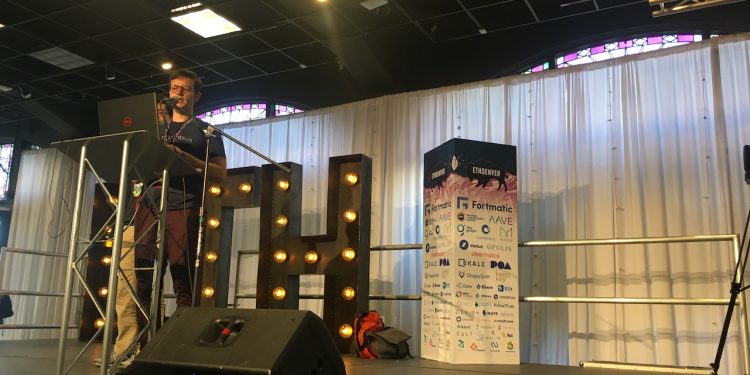 Revealed at the ongoing ethereum conference ETHDenver, the blockchain-based “oracle” service will now support currency pairs, asset pricing and blockchain network data. These products can be used for free by developers competing in the annual ETHDenver hackathon.

Co-founder and COO of Rhombus Jeff Rosen explained to CoinDesk:

“For smart contracts [on ethereum] to do most of the interesting things we want them to do, they have to have some connection to the real world. Blockchains in and of themselves don’t have that connection. Oracles are a way to securely bring real world data to the blockchain.”

CEO Rhombus Doug von Kohorn said the oracles can convert US dollar exchange rates into British pound, euro and Japanese yen rates. In addition, hourly updated stock prices for major companies such as Amazon and Tesla were also featured, among a host of other new releases.

Expecting developers at ETHDenver to request new and custom-built oracles throughout the conference, both Rosen and von Kohorn said they are excited to help facilitate the projects that will be created this weekend.

One of these applications enables a recurring ethereum payment pegged to the US dollar, another allows users to purchase per-minute subscriptions to live video streams and a third application leverages gold price quotes to facilitate asset trading.

“Subscriptions will be killer [decentralized] apps … Why should [people] be waiting for a paycheck every two weeks when they can have their payment dripped every second over two weeks?” posited Rosen.

Rhombus is backed by ethereum venture capital studio Consensys who – along with companies such as MakerDAO, Status.IM and POA Network – are major sponsors of this weekend’s hackathon event.