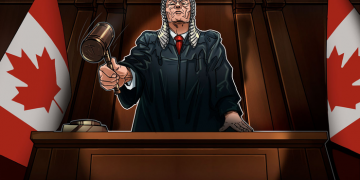 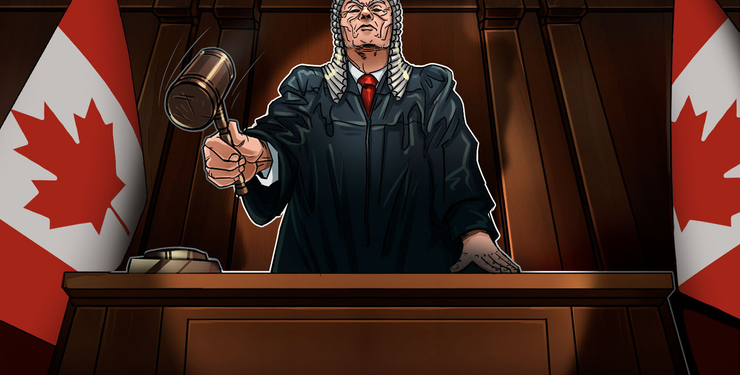 Initial coin offering (ICO) consultant CoinLaunch has agreed to pay $50,000 to the Ontario Securities Commission (OSC), according to documents published on the regulator’s website dated July 24.

According to commercial litigator and former programmer Evan Thomas, CoinLaunch was consulted on two ICOs, BCZERO (raising funds for a Czech off-road truck racing team) and ECOREAL (raising funds for a Portuguese resort), both of which were found to be securities. CoinLaunch reportedly created the tokens, white papers and websites, advised on the sale structure and made introductions, including to crypto exchanges for listings.

According to Thomas, the OSC found that the service was an act in furtherance of the trade of the security tokens since it was instrumental to the solicitation of investors. The consultant agreed to pay a $50,000 fine under a settlement.

The regulator reportedly noted that the penalty imposed was modest but appropriate since CoinLaunch was not aware of the registration requirements, cooperated with the regulator and took remedial steps. Notably, Thomas noted that the startup deleted the private keys granting access to the tokens it received as compensation. He also commented:

“Although regulators cracking down on ICOs have tended to focus on issuers, the big lesson here is that securities laws can apply to activities beyond issuing tokens, including activities that don’t involve buying or selling tokens.”