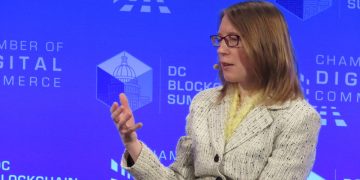 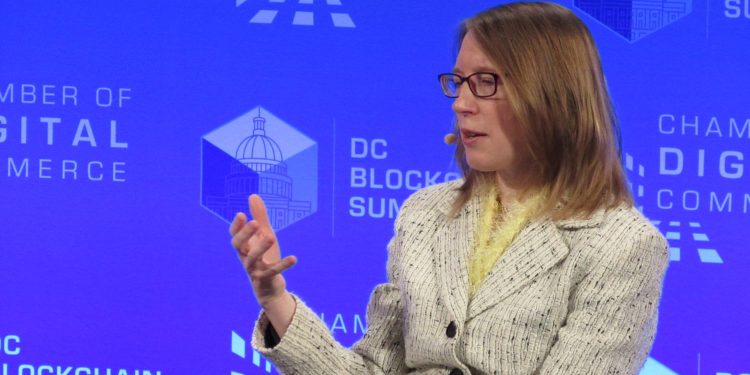 The U.S. Securities and Exchange Commission (SEC) has published fresh regulatory guidance for token issuers, nearly half a year in the making.

The guidance focuses on tokens and outlines how and when these cryptocurrencies may fall under a securities classification, according to the document.

SEC Director of Corporation Finance William Hinman first revealed that the regulator was developing new guidance for crypto tokens last November, and other members of the agency, including FinHub head Valerie Szczepanik and Commissioner Hester Peirce, have repeatedly said that SEC staff was working on the document.

In November, Hinman said the “plain English” guidance would help token issuers easily determine whether or not their cryptocurrency would qualify as a security offering.

An individual familiar with the matter said “this should be useful guidance for them to sort out if they’re dealing with a security and what federal securities laws they should comply with.”

“One thing we’re trying to make clear in this analysis is not one of these factors is dispositive, you have to look at the whole mix,” they said.

The guidance includes examples of both networks and tokens that fall under securities laws, as well as a project which does not.

The framework itself outlines a number of factors that token issuers must consider before evaluating whether or not their offerings qualify as securities. These factors include an expectation of profit, whether a single or at least central group of entities are responsible for specific tasks within the network, and whether a group is creating or supporting a market for a digital asset.

Referencing the oft-cited Howey test, the guidance highlights “reliance on the efforts of others,” reasonable expectation of profits, how developed the network is, what the tokens’ use cases might be, whether there is a correlation between a token’s purchase price and its market price and a host of other factors.

The guidance also details how issuers should look at tokens previously sold, both in evaluating whether they should have been registered as securities, as well as whether “a digital asset previously sold as a security should be reevaluated.”

The criteria for this reevaluation include whether:
• The “distributed ledger network and digital asset are fully developed and operational” (meaning individuals can immediately use the token for some function);
• The token is focused on a specific use case rather then speculation;
• “Prospects for appreciation” in the token’s value are limited; and
• The token actually operates as a store of value.

While this guidance has been a long time coming, and provides some legal clarity for token issuers, it is not a legally binding document, and should be seen more as a guideline.

Peirce has said in the past that staff-issued guidance does not carry the weight that guidance issued by the Commissioners would.

While the guidance discusses securities classifications, other questions remain unanswered. In particular, the SEC has yet to provide clarity around the idea of custody for broker-dealers holding cryptocurrencies.

The key issue around custody comes from the fact that while broker-dealers can easily verify that cryptocurrencies in any given wallet belong to them, it is harder to prove that no one else has access to the holdings.

Szczepanik said during a panel at the D.C. Blockchain Summit in March that these firms “need to show that they have possession and control and that could be hard to demonstrate with a digital asset.”

“A digital asset … is controlled by whoever possess the private key, and it’s hard to prove a negative,” she explained.

DLT Framework by CoinDesk on Scribd