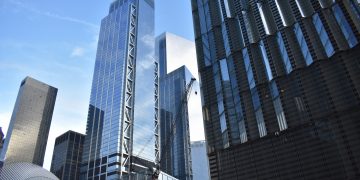 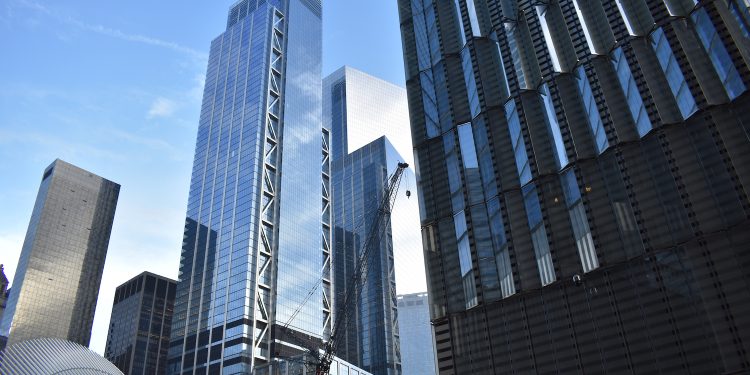 CTO of engineering and chief information officer James Powell left the company at the end of January, only six months after joining, according to a person with direct knowledge of the situation.

Powell’s departure was unrelated to Masters leaving, according to this source, explaining that the CTO did not jibe with DA’s startup culture. Before joining the company in August, Powell held senior positions at such large corporates as Thomson Reuters and Warburg Pincus.

His responsibilities at DA were assumed by Shaul Kfir, the CTO of architecture and a member of the founding team, the source said. Powell did not answer requests for comment by press time.

In his newly created position, Hod will assess the competitive landscape and market demand for distributed ledger technology (DLT) to advise the company’s leadership about growth opportunities, according to a bio provided by the company. His hiring was reported earlier Tuesday by Global Custodian, a trade publication.

Hod spent eight years at Intercontinental Exchange (ICE), the parent of the New York Stock Exchange, as global head of sales and support. He also spent three years at IBM as head of its trading solutions group. Just prior to joining DA, he was CEO of truePTS, a post-trade data firm.

Hod is based in New York at the company’s new headquarters on the 47th floor of 4 World Trade Center in the financial district. DA recently moved offices from 96 Spring Street in Soho so its 70-plus New York-based employees could work together on the same floor.

The firm is seen as something of a bellwether for industrial-grade DLT upgrade and integration thanks to its undertaking to replace the Australian Stock Exchange’s (ASX’s) CHESS clearing and settlement system.

Although the deadline for that project has been pushed back to early 2021, ASX told CoinDesk in an interview last year that Masters’ departure would not impact its timeline.