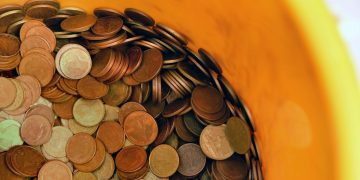 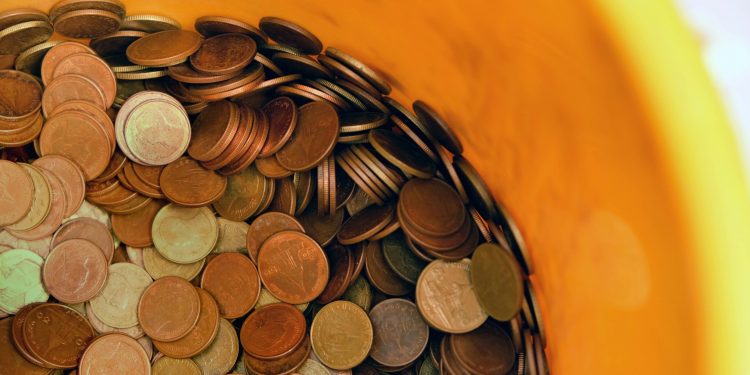 Carlos Domingo is the founder and CEO of Securitize, an end-to-end platform for issuers seeking to tokenize assets. He is also the founder and crypto capitalist of SPiCE VC.

2018 was a tumultuous year for cryptocurrencies, but for those of us who work in digital securities, also known as security tokens, our enthusiasm for the blockchain and distributed ledger technology (DLT) has never been stronger.

Digital securities are not theoretical concepts anymore, but rather a foundation for real applications on the blockchain. A nascent industry poised to fundamentally evolve global capital markets, it’s just now getting started.

The digital evolution of legacy securities

It is amazing to think that just a few decades ago, the New York Stock Exchange would shut down every Wednesday just to process trades and settlements via couriers on bikes physically carrying stock certificates between buildings on Wall Street every time a stock changed hands.

This lead to the “Paperwork crisis of the 1960s” in 1968 when the volume of stocks traded rose threefold to 15 million shares per day. Following the crisis was the creation of the Depository Trust Company in 1973 and the National Securities Clearing Corporation (NSCC) in 1976, which later merged in 1999 to create the Depository Trust and Clearing Company (DTCC).

This signified that the digital era had come to Wall Street.

Today, DTCC holds trillions of dollars in shares and settles more than $1 quadrillion in trade value. However, the sector failed to truly digitize the end-to-end process. Pre-trade order routing and electronic trading of securities had become extremely low cost and frictionless, but the same improvements have not arrived similarly to clearing, settlement and custody.

Blockchain-based digital securities have emerged to solve these problems and enable low risk management, proxy votes, liquidity and seamless dividend distributions among other features. First, they allow for individual ownership of the digital shares through tokens. Second, they enable instant settlements so there is no counterparty risk, eliminating billions of dollars in intermediary fees. You trade you own, not like today.

They also help to enhance transparency measures by providing visibility for an almost real-time cap table for the issuer. And finally, digital securities can simplify governance processes through voting or payout distribution, which could also be done using smart contracts and stablecoins to improve efficiencies and reduce the processing fees.

Paving the way for digital securities

Blockchain technology has pulled the rug out from under legacy financial systems.

For all the trouble ICOs may have inflicted and still might on investors, issuers and regulators, one fact remains – they proved that blockchains, coins and tokens were a phenomenal system for successful fundraising.

Anyone with patience and a computer could list their idea for investment and any inclined investor could buy an interest in a company or community and then trade that interest with an instant settlement for fiat currency or another coin on the blockchain. Suddenly there was a way for investors to invest in private companies and startups and to have instant liquidity in global markets. And the market responded with resounding attention.

Blockchain technology is so good at raising money that the crypto markets lost their minds. One study – which examined over 4000 ICOs – found that within four months of issuing a token, more than half of the projects launched had already failed.

ICOs may have tainted the narrative around cryptocurrencies, but digital securities are helping to shift the conversation to show the wider public that blockchain technology can help to power compliance, too.

In mid-2017, we saw the blockchain technology’s potential to digitize securities. The technology could be used to automate and provide transparency to the process of purchasing, owning and transferring a security between investors.

Following in their footsteps, I had begun to work on SPiCE VC, a blockchain technology venture capital firm, in March 2017, which would eventually become the fourth digital security ever issued. At that time, the market was still heavily focused on ICOs and there was no platform that could provide the level of compliance to security tokens that we wanted for the issuance and lifecycle management of SPiCE VC, so we built one and launched it in September 2017.

By that time, the SEC had issued the DAO report saying that the infamous leaderless ICO, which raised $50 million in crowdfunding, was actually a security offering.

Secondly, many prominent people in the industry started discussing how tokenizing securities on the blockchain was a way to improve private securities and was a big deal beyond just making ICOs legal since it is a much larger market. For context, there were $1.7 trillion private placements in capital raising in the U.S. alone in 2017 as opposed to a few billion dollars in ICOs worldwide according to a 2018 SEC report.

We saw the opportunity to provide a compliant security issuance platform for others and spun it off as a new company called Securitize, which we launched in January 2018.

Along with other key players in the space like Polymath and Templum, we knew that eventually regulators would catch up with ICOs. The digital security offering (DSO) is already taking over as the preferred, complaint way to raise capital and issue debt on the blockchain and not only for blockchain companies but for other type of operating business or even real estate or art.

2019 needs to be the year of increased liquidity of digital securities. This can be done via the emergence of regulated trading platforms for tokenized securities like Open Finance, which just launched this year.

Right now, there are several companies looking to tokenize assets but few individuals wanting to invest in the tokens themselves. As other regulators begin outlining the rules and guidelines around how transactions should take place, investor confidence will grow.

Public perception on digital securities is evolving too as the ecosystem is maturing. The drop in the cryptocurrency market has helped to consolidate the industry and cut out the unnecessary projects in the space. Mainstream financial media publications are covering the digital securities industry more frequently too, which is a great indication that the masses are beginning to recognize the benefits of cryptocurrency.

Digital security industry community building efforts are emerging with more to come in 2019. The first dedicated conferences and associations, like the Security Token Academy, are starting to gain momentum helping to stimulate meaningful dialogue in the industry.

The key action point for 2019, for the industry, is to start communicating the advantages of digital securities to traditional financial markets and investors to encourage them to enter the market. Once this starts to happen, we are optimistic that we will see a wave of DSO adoption.

Bucket of coins image via Shutterstock