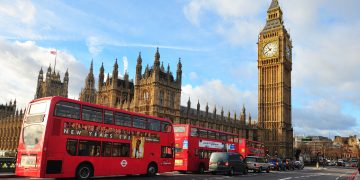 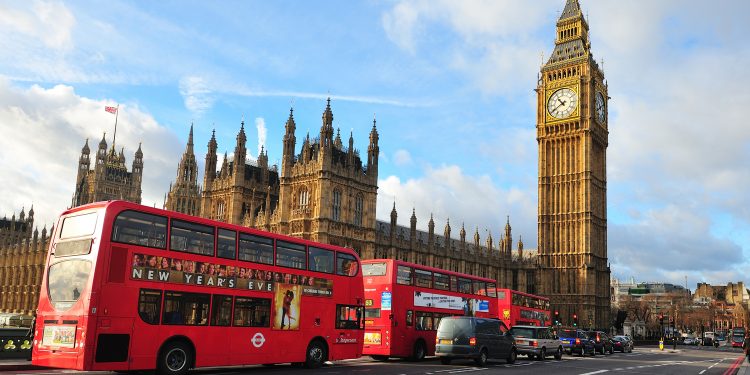 The United Kingdom’s tax agency has just released a comprehensive explanation of how it sees crypto assets and how individuals may be taxed on their holdings.

Her Majesty’s Revenue and Customs (HMRC), the government agency responsible for collecting taxes and overseeing other aspects of the nation’s coffers, explained that Wednesday’s report specifically focuses on how individuals possessing crypto assets might be taxed, but does not outline the tax scheme for tokens held by businesses or for business purposes. Guidance on that will be published at a later date.

The document follows on previous reports from the UK government, treating crypto assets more as property than as a form of money.

“HMRC does not consider crypto assets to be currency or money. This reflects the position previously set out by the report from the Cryptoasset Taskforce (CATF),” it explains, noting that the task force classified cryptocurrencies as either exchange tokens, utility tokens or security tokens.

Importantly, Wednesday’s report notes that how a token is treated for tax purposes depends on the token’s use case, rather than its definition.

“This paper considers the taxation of exchange tokens (like bitcoins) and does not specifically consider utility or security tokens. For utility and security tokens this guidance provides our starting principles but a different tax treatment may need to be adopted,” HMRC explains.

Investors who purchase tokens specifically in the hopes that their value will increase will be required to pay capital gains tax when they sell, while individuals who receive tokens from their employers as a form of payment, from mining, transaction fees or airdrops will have to pay income tax and national insurance contributions.

“As set out in more detail below, there may be cases where the individual is running a business which is carrying on a financial trade in cryptoassets and will therefore have taxable trading profits. This is likely to be unusual, but in such cases Income Tax would take priority over the Capital Gains Tax rules. HMRC will publish separate information for businesses in due course.”

Notably, HMRC will not consider the purchase and sale of cryptoassets to be the same as gambling.

The report goes into detail, explaining to UK residents just how and when their holdings – or transactions – may be classified as securities, providing examples to demonstrate.

To simplify the calculations required, individuals can “pool” different assets together. Rather than calculating the gains or losses on each asset individually, they can simply look at the total value when placed in the pool and compare that to the value at the end of the tax period.

The new guidance later outlines how forks of a blockchain may impact taxation, specifically citing hard forks which cause the chain to split and new tokens to be formed.

The section details how forks occur, when a chain might split, and how the value for the subsequent coins would be determined, adding:

Other provisions account for assets which have lost their value, if tokens are stolen or defrauded from the investor or even if the individual somehow loses their private keys.

Regarding the latter, HMRC advises that an individual will likely have to claim that their cryptoassets now have “negligible value,” which could, if approved, allow them to claim a loss.