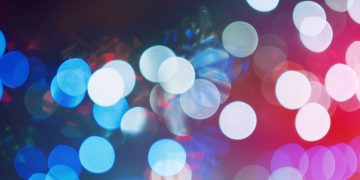 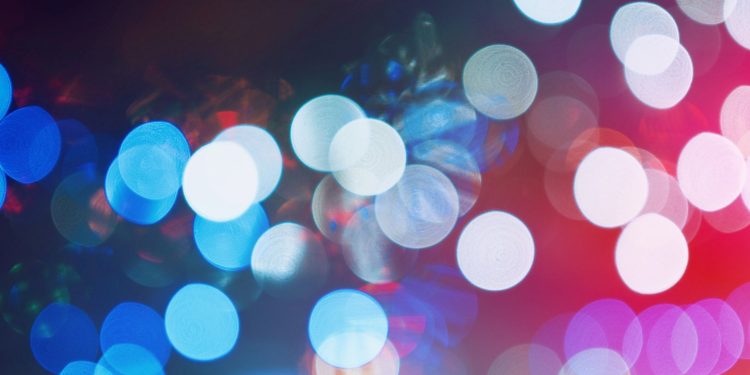 Say hello to the IFO.

“This is the first time we’ve made a futures market for a coin that doesn’t actually exist yet,” CoinFLEX CEO Mark Lamb told CoinDesk. “It’s a determiner of the price before the asset exists.”

Stepping back, CoinFLEX launched in April with four futures contracts including bitcoin and ether. The platform then launched its own exchange token called FLEX earlier this month.

The Polkadot IFO on Wednesday will be the first sale that requires participants to buy the exchange’s native token. Modeled after the Binance initial exchange offering model, up to 300 FLEX token holders will have access to “discount” contracts priced at $75 per DOT.

A trader speaking on the condition of anonymity told CoinDesk this is generally in line with the over-the-counter rate for DOT contracts, since the token itself hasn’t launched yet. In order to reach the projected $1.2 billion valuation established by Polkadot creator and ethereum co-founder Gavin Wood, prices would need to eventually exceed $100 per token. Wood’s Web3 Foundation and Parity Technologies, both organizations building this new ecosystem, declined to comment for this article.

While CoinFLEX’s Lamb declined to specify which firms are market-making for these contracts, he said they include Asian investors potentially offering “millions of dollars” worth of DOT tokens. (As CoinDesk previously reported, three Chinese firms bought investment agreements for DOT tokens for $15 million.)

“In order to buy at the presale, you need to lock up a thousand FLEX,” Lamb said, adding that contracts will expire four weeks after the token eventually launches. “We don’t know when they [IFO contracts] expire, because we don’t know when mainnet is going to launch.”

Much like Binance’s BNB token, FLEX can be used to pay exchange fees and access exclusive opportunities, like this IFO. Lamb said his exchange plans to offer BNB and Tron futures later this summer as well.

While most futures contracts across the space currently relate to live assets, like bitcoin, it remains to be seen what the appetite is for contracts related to pre-launch assets. While it isn’t a futures contract, the Hong Kong-based exchange BitForex has also issued the option for users to buy “Polkadot IOUs” for DOT tokens as a type of pre-sale for retail investors.

“IFOs are an innovative way for the market to develop price discovery and act as a barometer on the progress of these blockchains,” Alamu said. “We can handle dual margining and hence, enact rules that ensure both sides of an IFO trade will deliver their respective side of the digital asset.”