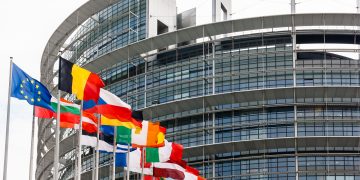 European Nations Are Coming Out Against Libra, Facebook Appears Unconcerned

European Nations Are Coming Out Against Libra, Facebook Appears Unconcerned 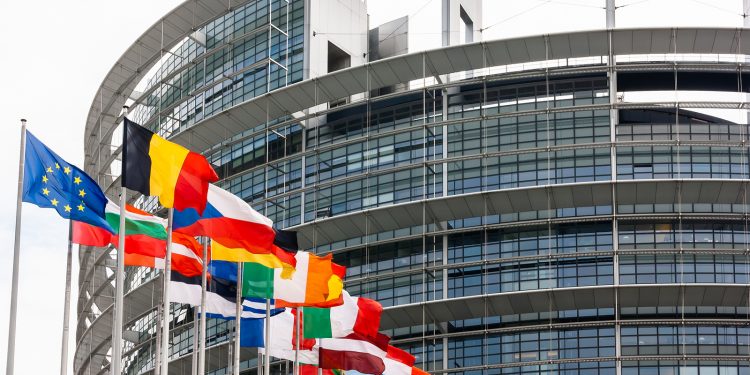 Libra continues to meet resistance as European states are lining up to pronounce it dead on arrival. Leaders in both France and Germany have now announced that Facebook’s proposed digital currency will not be permitted in their countries. These moves come as the European Union and China have announced plans to release their own digital assets to compete with Libra as well as traditional blockchain assets.

It is not surprising that Facebook’s decision to enter the crypto space is controversial, yet the high level of opposition has been unexpected. Most long-time crypto advocates openly deride Libra, as do government regulators and even much of the social media company’s own users. Interestingly, each group seems to oppose it for unique reasons. For example, governments and central banks dislike Libra because it threatens to undermine their own currency controls, plus it may be used for money laundering or tax evasion. Individuals are against the potential abuse of privacy that could come with using it.

No amount of opposition appears to be deterring Libra development, as Facebook had made clear that deployment will take place as scheduled. When confronted with the news of French refusal to permit its use, Bertrand Perez, head of the Libra Association, stated:

“We are firmly maintaining our launch schedule, between the end of the first half of next year and the end of 2020.”

I appears that Facebook executives believe that legal and regulatory issues surrounding the project can soon be resolved, which is clearly wishful thinking if the multitude of critical statements from leaders around the world are to be believed.

One response to Facebook’s moves has been the increasing number of states that have announced the development of their own Libra-esque digital currencies, the most recent being China and France. It now seems that politicians and regulators have come to accept the seismic shifts underway in the global economic space, and are attempting to find a way to preserve their hegemony. Thus, these leaders are not necessarily opposed to what Facebook is doing, they are just troubled by the fact that Silicon Valley has a head start.

Even if the social media juggernaut can miraculously gain the legal blessings from the scores of nations needed to make Libra effective as a supranational digital coin, there remains the equally challenging issue of getting its users to embrace it. The company has, to put it mildly, a serious trust issue when it comes to respecting personal information. Also, despite revenue growth, platform activity among the younger users most likely to adopt it has been declining for several years.

It is worth noting that looming over Libra are the rapidly evolving open blockchain projects that are increasingly gaining respect as legitimate assets. These have long been seen as threats to centrally issued fiats, and their challenge to Facebook’s currency is equally strong. Despite their present volatility and scaling issues, the public seems far more willing to embrace them than both Libra and whatever state issued digital coins may emerge.

The the development of cryptocurrencies and other digital assets is occurring so quickly that it is impossible to predict how Libra will fit into the space. Nevertheless, success will require more than overcoming the technical challenges of building a secure, globally available digital platform. Facebook must also earn the trust of extremely skeptical leaders and policy makers. Achieving this goal is clearly proving to be far more difficult than anticipated.