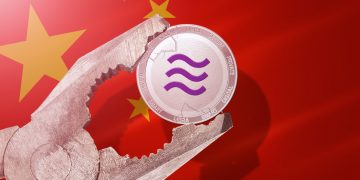 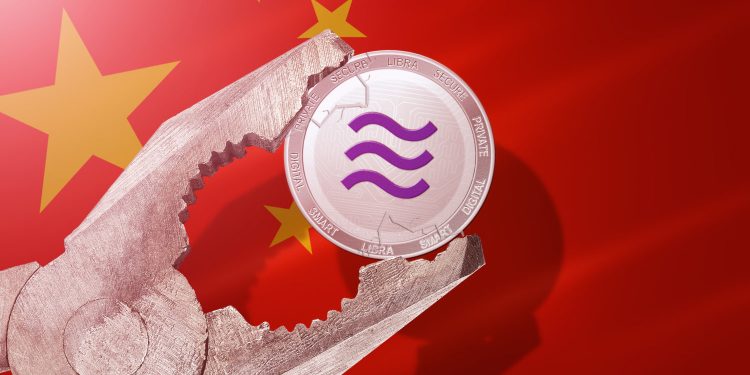 A former high-ranking Congressional official said China’s central bank is likely to be the first to issue its own national digital currency, as he contended that Libra was doomed to fail.

Speaking at the Shanghai Bund Summit, Huang Qifan, former deputy director of the Congressional Financial and Economic Affairs Committee, explained how the national digital currency could affect the global financial market, according to a Chinese media report.

“I think the technology is getting more mature, and it is highly likely that China’s central bank will be the first to issue a national digital currency.”

In his speech, Huang affirmed the best way to fend off the stablecoins issued by private companies such as Facebook’s Libra is to let governments and central banks issue a country’s own digital currency.

“I personally don’t believe Libra will succeed,” he said. “Some companies attempt to challenge sovereign currency by issuing bitcoin or Libra. The decentralized blockchain-based currencies are not supported by sovereign credit and hard to become real wealth.”

The long-time economics pundit made his comments after Chinese President Xi Jinping’s announcement that he would encourage the country’s blockchain agenda along with a new cryptography law that could pave the way for the launch of China’s national digital currency.

The People’s Bank of China started to conduct research on cryptocurrency as early as 2014, and aims to develop its national digital currency Digital Currency Electronic Payment (DCEP) via the Digital Currency Research Institute established in June 2017.

While Chinese officials said DCEP is not a copy of Facebook’s Libra, the central bank compares its national stablecoin with Libra in multiple official documents.

The central bank appointed former deputy director of Payment Systems Changchun Mu as the head of the research institute in September to accelerate the development of DCEP. The move came three months after Facebook officially announced its Libra initiative

Huang said he also envisions the value of DCEP to be pegged to the country’s credit, gold reserve, fiscal income and gross domestic product.

China is now one of many major economies exploring a national cryptocurrency and supporting blockchain technologies, according to Huang.