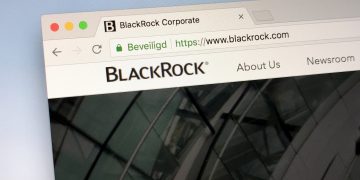 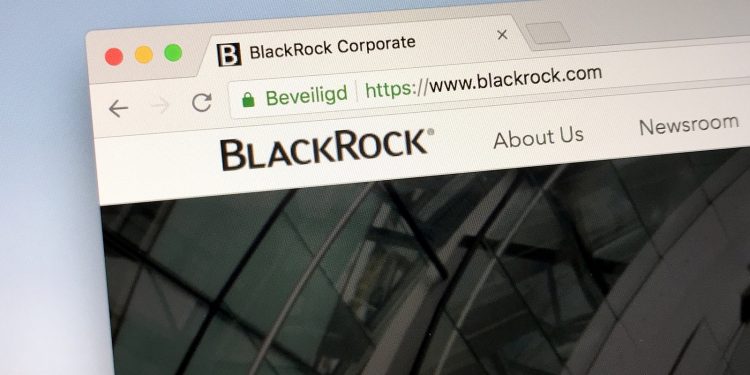 Interest in crypto investment among the mainstream public continues to grow, as cryptocurrency becomes better understood and blockchain development matures. Over the past several months the public has assumed that traditional financial institutions would soon integrate crypto into their services. Recently, however, these players have demonstrated hesitation about making such a move. Although no single reason explains such reticence, there is little doubt that the very architecture of crypto assets presents a tremendous challenge for legacy financial firms.

Last week Larry Fink, CEO of BlackRock, stated that the asset management company would not be launching a cryptocurrency exchange traded fund (ETF) until such digital assets are “legitimate.” BlackRock is the world’s largest asset manager, with $6.4 trillion in holdings. Fink expressed concern over issues such as fraud and tax evasion, but more importantly he noted that the lack of government regulation as the key factor for his firm’s lack of present interest.

Other legacy financial institutions have shown similar unease with cryptocurrency, such as the NASDAQ, which although rumored to be developing a crypto trading platform, has repeatedly delayed concrete actions. Financial advisors are also failing to take significant steps in providing crypto guidance. A recent survey conducted by eToro revealed that sixty-two percent of advisors in the United Kingdom expressed total lack of competence in giving crypto advice, with only nine percent feeling highly confident on the subject. This statistic is remarkable given the substantial interest by the general public in purchasing blockchain assets.

The fact that traditional financial players would remain on the sidelines as crypto assets gain billions of dollars in market value seems absurdly far-fetched, especially given how important blockchain platforms will soon become. Such inaction cannot be explained by assuming that these institutions lack an understanding of the technology. No doubt they have studied it extensively. Also, it is folly to assume that these companies would permit lack of government regulation to stand in the way of the astronomical profits that cryptocurrency can create. Rather, the most likely explanation for their inaction lies with the fact that they are struggling to find a profitable place in the crypto sector.

Simply put, investing in cryptocurrencies does not require third-party asset management. Individuals and organizations can easily purchase blockchain assets, and hold them securely, without outside expertise. In fact, storing one’s cryptocurrency with a third party, such as a custodial service, is less secure as it will require relinquishing private keys. Additionally, many investors would no-doubt prefer the privacy, and anonymity, that comes with avoiding professional investment services.

Although there will likely always be those that would prefer their assets to be managed by professionals, cryptocurrency represents a paradigm shift in the financial space that renders many traditional services obsolete. Organizations like BlackRock may eventually offer crypto management, but will almost certainly be forced to accept substantially smaller fees than are presently the norm. Likewise, exchanges such as NASDAQ will have a difficult time competing with atomic swaps and decentralized exchanges, which offer both anonymity and security guaranteed by smart contracts.

For several years blockchain advocates have emphasized the technology’s ability to enable personal wealth management, free of third-party institutions. This reality, which is grounded in the very architecture of blockchain, can be seen in the struggle of legacy financial firms to find a footing in offering crypto services. Although they certainly may end up playing a role in the sector, for now they remain more comfortable with inaction.