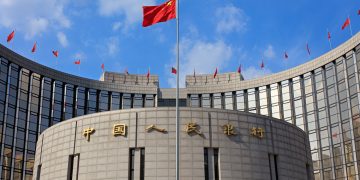 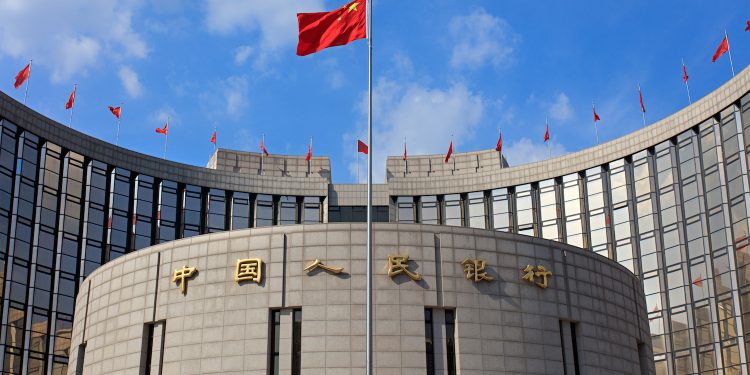 The head of the People’s Bank of China’s (PBOC) digital currency research subsidiary, Changchun Mu, said China’s cryptocurrency will not need a currency basket to maintain a stable value.

PBOC’s Digital Currency Research Institute has reportedly been developing the digital yuan, officially known as the Digital Currency Electronic Payment (DCEP), over the past five years. A former PBOC official said last month the bank envisions two main use cases for the digital yuan: to facilitate retail payments and create a new medium for cross-border payments.

Officials only began revealing details about the coin soon after Facebook unveiled Libra earlier this year. Also designed as a cheaper and faster remittances solution, Libra’s value is set to be pegged to a basket of major world currencies, including euro, sterling and U.S. dollar, supplied by Association members. China, which is reportedly concerned about private money initiatives taking market share, is expected to be the first major economy to launch a central bank digital currency (CBDC).

The bank would soon be at the point where it could start gradually issuing the digital yuan to Chinese citizens through its commercial partners, which include Tencent and Alibaba-backed Ant Financial, Mu added.

Although critics have expressed concern China could use its digital yuan to increase surveillance on its citizens, Mu has said the bank will guarantee cash-like levels of privacy for transactions, while still being able to trace what it suspects to be illegal activity.

PBOC stated back in November that the digital yuan was still in the testing stage after a website claimed it would launch Nov. 20. Bank officials previously ruled out any release date before Dec. 10.