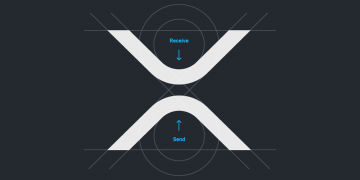 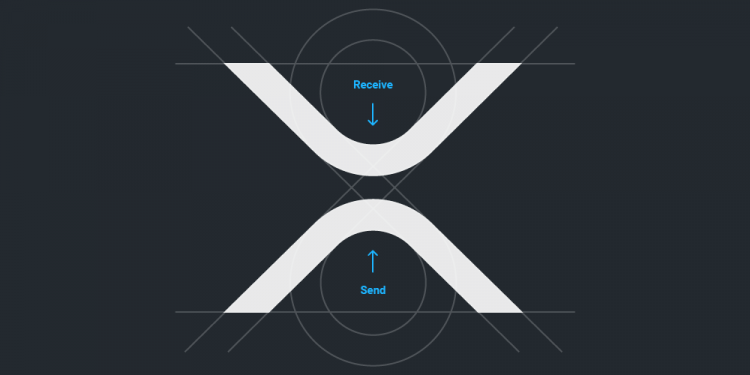 The crashing year has already ended but the market is still running a volatile wave – At press time, the top cryptocurrencies including BTC, XRP, ETH, and other cryptocurrencies are experiencing the downward move. While many analysts bet on flagship cryptocurrency, Bitcoin, Phillip Nunn is betting on XRP and its future.

As such, the tweet reads his opinion as follows;

But the fact is one country controls most the bitcoin supply and mining and could essentially wrap it all up. This is worrying $xrp is a great bet for mainstream growth.

Phillip Nunn who is the CEO of Blackmore Group strongly urged XRP is better to bet than Bitcoin even with centralization. Mr. Nunn put forth the key issue with Bitcoin, he says ‘one country controls most the bitcoin supply and mining’ which denotes Bitcoin mining is centralized by mining pools that are majorly belonged to China. Unlike Bitcoin mining, XRP is also handled by few firms but it is quite flexible which is why many Banks and financial institutions are already adopting it.

Similarly, in late Oct 2018, Cory Johnson, Ripple’s chief marketing strategist also said that the XRP is Bitcoin but it’s not controlled by Chinese miners. He says;

XRP’s mainstream adoption by major international fintech players marked XRP’s unique features – as it is a cheaper, fast and efficient way between intermediate banks. Besides banks, major cryptocurrency exchanges are adding XRP as the base currency. As reported by Ripplecoinnews, XRP is considered as the base currency on top crypto trading platforms including Binance and BiTrue. Moreover, in the year 2018, Lykke cryptocurrency exchange and Canada’s CCX exchange has listed XRP with fiat and Crypto pair for the first time.