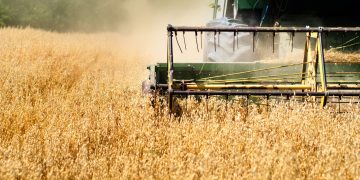 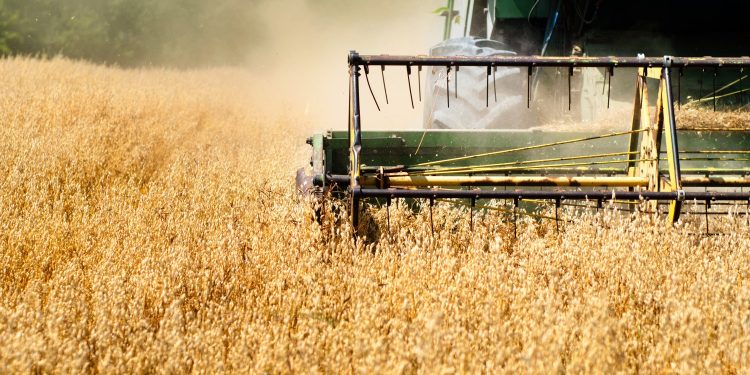 The four biggest agricultural corporations plan to utilize tech such as blockchain and AI to bring the global grain trade into the digital age.

Archer Daniels Midland Company, Bunge, Cargill, and Louis Dreyfus announced in a joint press release Thursday that they are looking at ways to standardize and digitize international agricultural shipping transactions “for the benefit of the entire industry.”

The firms initially plan to focus on automating grain and oilseed post-trade processes, which are currently largely conducted manually and are a high-cost portion of the supply chain.

Looking further head, the aim is to digitize other manual, paper-based processes involving contracts, invoices and payments, the release states.

One of the specific problems the companies are trying to solve is the 275 million emails being sent every year by commodity traders to process just 11,000 shipments of grain transported by sea, according to a Reuters report Friday.

While details of the planned blockchain implementation were not provided in the announcement, some of the four firms already have some history of working with the technology

In January, Louis Dreyfus completed the first agricultural commodity transaction through blockchain, claimed the firm’s CEO Ian McIntosh in the release. The test “showed the technology’s capacity to generate efficiencies and reduce the time usually spent on manual document and data processing,” he said.

While in May, Cargill teamed up with HSBC and ING to complete a trade finance transaction for a soybean export using a single blockchain system, which, too, was claimed as a world first.

“We expect an industry-wide initiative of this nature to be able to accelerate improvements in data management and business processes, and bring much-needed automation to the industry.”