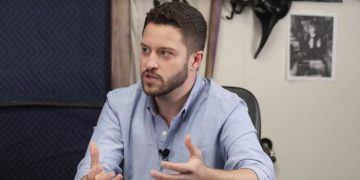 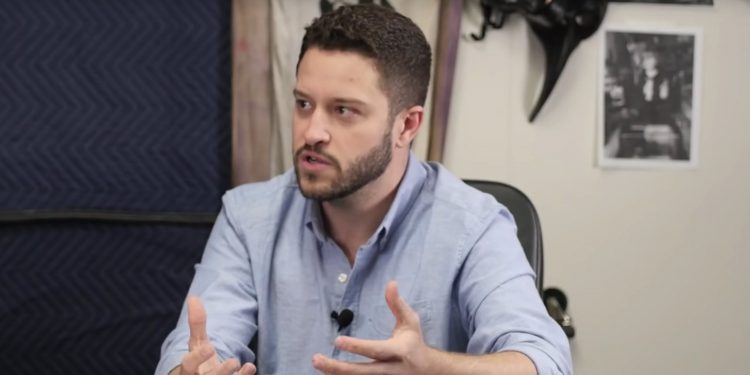 Cody Wilson, founder of the 3-D printed gun company Defense Distributed and cryptocurrency advocate, has been charged with sexually assaulting a minor.

According to an affidavit, Wilson was accused of assault against an unnamed minor he allegedly met through an online dating site. Wilson, who has butted heads with the U.S. government over his advocacy for 3-D printed firearms, was one of the main developers of the privacy-centric bitcoin wallet DarkWallet and is a funder of a coding academy launched by developer Amir Taaki.

Magistrate judge Tamara Needles, of the Travis County District Court, found “probable cause” for an arrest warrant to be issued, per the affidavit. The charges were first reported by news station KVUE.

Wilson’s present location is unknown. Austin Police Department Organized Crime Unit commander Troy Officer said in a press briefing that his last known location was Taipei, Taiwan. Though Wilson had booked a plane ticket back to the U.S., he appears to have missed his flight.

Wilson reportedly left the country after a friend of the victim told him that police were investigating. However, it is unclear if Wilson already planned to go to Taipei or if he left due to the news, Officer said.

While Wilson is only being charged with sexual assault of a minor at present, more charges may be added later. That being said, Wilson faces anywhere from two to 20 years in prison and a potential $10,000 fine if he is convicted, Officer said.

He later pointed out that paying for sexual intercourse is illegal.

The affidavit notes that the victim, whose identity is being withheld but is described as “a juvenile female under the age of [17],” reported meeting Wilson through the website SugarDaddyMeet.com. She told authorities that he identified himself by name after texting him through the app under the screenname “Sanjuro.”

The affidavit also details video surveillance footage from the Archer Hotel, where the assault allegedly took place, as well as a local restaurant, where cameras captured the victim getting out of Wilson’s car after the reported assault.

The video evidence corroborates a statement the victim made to a counselor and law enforcement officials, the affidavit states.

Wilson did not immediately respond to an emailed request for comment.

Editor’s note: This article has been updated with information from the Austin Police Department.