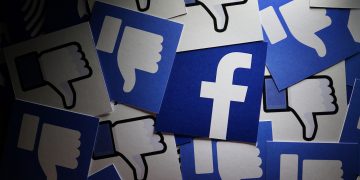 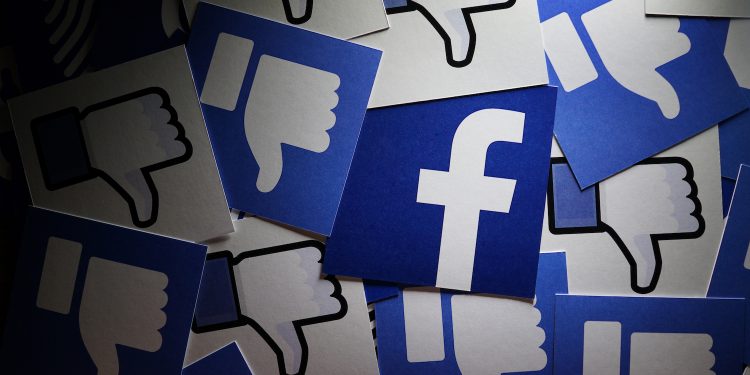 Facebook has said that current regulatory restrictions mean it won’t be launching its digital wallet service and cryptocurrency in India.

“There are no plans to offer Calibra in India. As you may know, there are local restrictions within India that made a launch of Calibra not possible at this time.”

The representative is likely referring to an order by the central bank, the Reserve Bank of India (RBI), which last April effectively banned banks from providing services to cryptocurrency-related firms such as exchanges. Several of India’s top exchanges have since closed, citing the RBI restriction as the reason for failing business.

The RBI order is being challenged in the supreme court, but the case seems to be in limbo pending some direction from government.

A high-level government panel is also said to be working on cryptocurrency legislation that could possibly ban the use of crypto outright, reportedly even handing down prison sentences to those breaking the rule. Earlier reports suggested crypto might ultimately be allowed in law, but under tough rules.

However, the tough scenario in the nation regarding cryptocurrencies means Facebook’s Libra project will have to eye the market from outside for now.

“Calibra will respect the legislation,” London-based Facebook representative Alexandru Voica told The Economic Times, adding that the social media giant aims to work with local lawmakers to see if legislation can be amended.

While it’s early days for the project, the Libra Association is talking to potential “partners” across the globe, said Voica, hinting that there may be other use cases for Calibra in India.

“The blockchain project has multiple uses in smart contracts, supply chain management and so on – it’s not just for cryptocurrencies.”