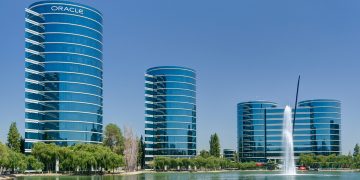 Tech Giants Are Embracing A Diverse Range of Blockchain Projects

Tech Giants Are Embracing A Diverse Range of Blockchain Projects 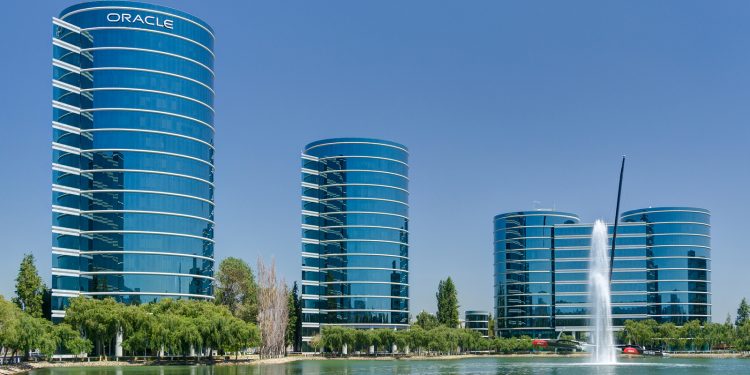 With trade volume increasing, impending institutional investment, and fiat values slowing moving up, all indications are that greater adoption of cryptocurrency is in the near future. Adding to these positive signs, major tech giants are quietly entering the blockchain space. It is well known that the larger companies have been investigating the technology for several years, and although these recent moves are not well-publicized, and they do not directly involve mainstream use of cryptocurrency, they are clear evidence that these companies recognize its long-term future of the technology.

Google has just made a significant move into the blockchain data sector, by releasing six new datasets for popular platforms. These are Bitcoin Cash, Dash, Ethereum Classing, Dogecoin, Litecoin, and Zcash. Google already has sets available for Bitcoin and Ethereum. This move enables in-depth searches and data analysis of these platforms, which is updated every 24 hours. The data will be available as part of the Google Bigquery Public Datasets program. Google chose to include these specific coins because they operate on the Bitcoin codebase.

Apple has also taken a step into the blockchain space by embracing the technology for supply chain and logistics. Specifically, the company has made a filing with the U.S. Securities and Exchange Commission in which it states that it will be using blockchain to better track minerals to ensure ethical sourcing. Apple has announced that it will be working with its global suppliers to reduce environmental and human rights issues associated with this sector, and that it will not use minerals that “directly or indirectly finance armed conflict or benefit armed groups.”

Although Microsoft and IBM have been developing blockchain products for some time, Intel is now also making its move into the space. It has just announced “Intel Select Solution for Blockchain: Hyperledger Fabric,” which is to be a set of off-the-shelf products for blockchain use. It will include both the hardware and software needed to use the Hyperledger platform.

These are merely a few examples of how these large companies are seeking to both use blockchain to better their own operations as well as establish a presence as providers of blockchain services. Other companies such as Facebook, Samsung, and Amazon are also becoming much more significantly involved in the technology. There is no doubt that they believe in blockchain’s revolutionary potential. Also, they understand that providing blockchain services promises to be extremely profitable.

More importantly, however, actions by these companies demonstrate the diverse means by which distributed ledgers can be used. Most of these projects are not specifically geared toward cryptocurrency, but rather are intended to utilize blockchain’s ability to provide immutable records, smart contracts, and distributed applications. The day is soon approaching when blockchains are woven into the very fabric of the modern world, and it is clear that the large tech companies intend to play a substantial role it making that process happen.