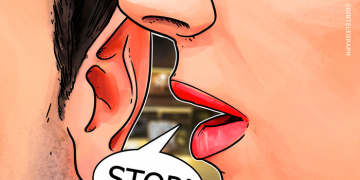 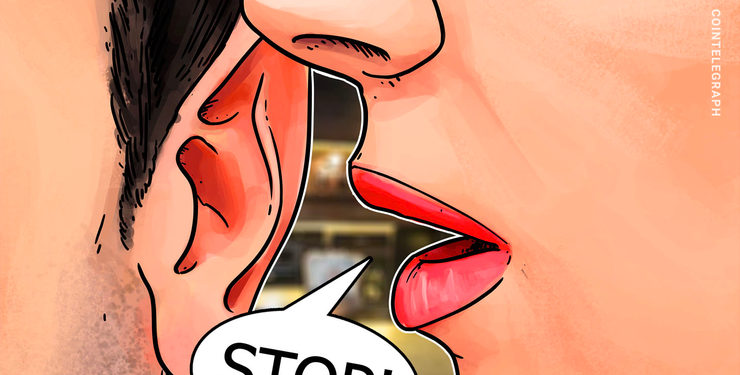 Over 30 advocacy groups have appeared as signatories on a request that Congress and regulators implement an official moratorium on Libra development, as per the letter published on July 2.

The letter was also addressed to Facebook, with Mark Zuckerberg himself cc’d, and asked that the social media giant wait until Congress and regulators have scrutinized a detailed presentation of the proposed stablecoin-esque virtual currency.

The letter includes a number of questions that the signatories say need answers before Libra can proceed, including the following:

“The plan for Libra makes explicit and implicit promises to consumers – such as the claim that value will remain stable – but what is to stop the Libra Association from changing policy in order to, for example, degrade the value of Libra or to impose a microtax on every Libra transaction?”

Facebook’s congressional hearings on Libra are currently scheduled for July 16 and July 17.

Chairwoman Maxine Waters, who announced the Libra hearing on July 17 by The United States House Financial Services Committee, called for a moratorium on Libra development as far back as June 18, saying:

“Given the company’s troubled past, I am requesting that Facebook agree to a moratorium on any movement forward on developing a cryptocurrency until Congress and regulators have the opportunity to examine these issues and take action.”

As previously reported by Cointelegraph, Polychain Capital CEO Olaf Carlson-Wee commented on Facebook’s issues with content policing at the Consensus 2019 conference in May. To avoid any problems in this area, Carlson-Wee recommended that the social media giant relinquish control of the blockchain hosting its virtual currency, saying:

“I think given all the problems that Facebook has had with policing their platform and things like that, I think that the strategic move for Facebook would actually be to build public infrastructure. […] The people that made the internet aren’t responsible for everything that’s said on the internet.”