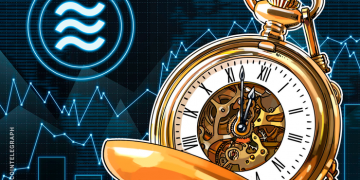 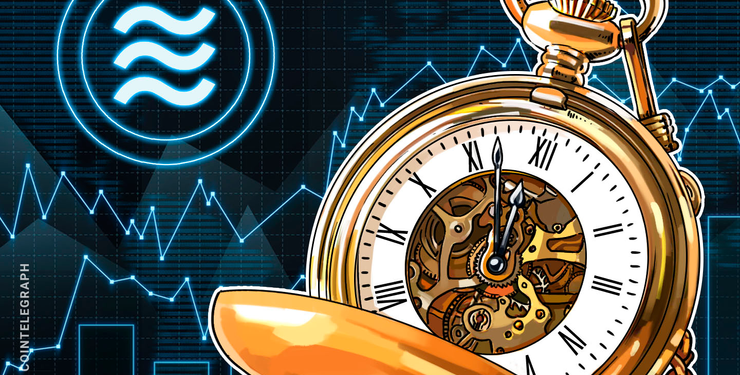 Alfred F. Kelly Jr., the CEO of Visa, said that no companies have officially joined Libra. At this stage, the 20-some companies involved with the foundation have reportedly only declared interest via a nonbinding letter of intent.

According to an apparent transcript of a Q3 2019 earnings call for Visa dated July 23, Kelly said:

“We have signed a nonbinding letter of intent to join Libra. We’re one of – I think it’s 27 companies that have expressed that interest. So no one has yet officially joined.”

As per the transcript, Kelly was responding to an inquiry from Bryan C. Keane — an analyst at Deutsche Bank Securities. Keane said there was “some confusion in the market” and asked whether Libra would be “a strategic partner for Visa or potential disruptive threat.”

Regarding Visa’s intended involvement, Kelly said that the company thinks Libra would benefit the company, provided that it can meet regulatory requirements:

“We’re in discussions and our ultimate decision to join will be determined by a number of factors, including obviously the ability of the association to satisfy all the requisite regulatory requirements. So, Bryan, in my estimation, it’s really, really early days and there’s just a tremendous amount to be finalized. But obviously, given that we’ve expressed interest, we actually believe we could be additive and helpful in the association.”

As previously reported by Cointelegraph, Libra has been criticized for its choice to entrust its governance to a consortium of corporate entities. On June 14, cryptographer Sarah Jamie Lewis wrote:

“Can’t wait for a cryptocurrency with the ethics of Uber, the censorship resistance of Paypal, and the centralization of Visa, all tied together under the proven privacy of Facebook.”

Congresswoman Alexandria Ocasio-Cortez also called Libra a “currency controlled by an undemocratically-selected coalition of largely massive corporations” and challenged Calibra head David Marcus’ views on sovereign currency in one of the recent congressional hearings on Libra.