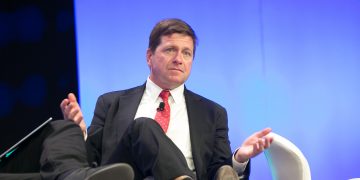 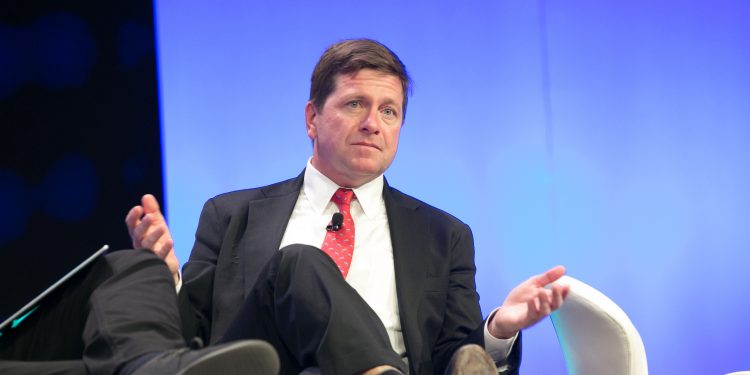 Mason Borda is an entrepreneur who has spent his career building secure infrastructure to enable the compliant transfer of digital assets. He is the CEO and co-founder of TokenSoft Inc, which offers a suite of products focused on institutional grade compliance for companies to issue and manage digital assets and digital securities.

As we enter 2019, it’s clear that blockchain technology is predicted to disrupt a range of industries, and that the future of blockchains may reside with tokens. In fact, in the second half of 2018, security tokens became one of the most written about areas within the growing digital asset industry.

Publications have started to call 2019 the year of the security token.

But what does that mean? Are all tokens created equal? The reality is that the term “security token” is an overly broad designation which lumps digital assets and digital securities into a single bucket. Furthermore, it’s possible for a digital asset to convert to a digital security, and vice-versa, based on the facts and circumstances of the token.

In our view, the two types aren’t that different in terms of how regulators view them today. Let’s take a closer look.

A digital asset is a standard blockchain token or coin that enables access to products or services, with the value of the digital asset derived from usage of the ecosystem of which it is a part. These tokens are often referred to as utility tokens, as they are designed for a specific use case within a blockchain ecosystem.

These tokens do not represent historical equity interests in or debt obligations of an organization entity, and they are not backed by a traditional underlying asset. Of course, securities regulators usually regard digital asset tokens as securities because they often involve purchasers investing money to acquire the token expecting to make profits from the efforts of others who use the purchasers’ funds to develop the network.

However, securities regulators might entertain arguments that, at some point in time, such digital asset tokens are no longer securities. Said SEC Director of Corporate Finance William Hinman:

“And so, when I look at Bitcoin today, I do not see a central third party whose efforts are a key determining factor in the enterprise. The network on which bitcoin functions is operational and appears to have been decentralized for some time, perhaps from inception. Applying the disclosure regime of the federal securities laws to the offer and resale of Bitcoin would seem to add little value. And putting aside the fundraising that accompanied the creation of Ether, based on my understanding of the present state of Ether, the Ethereum network and its decentralized structure, current offers and sales of Ether are not securities transactions. And, as with Bitcoin, applying the disclosure regime of the federal securities laws to current transactions in Ether would seem to add little value. Over time, there may be other sufficiently decentralized networks and systems where regulating the tokens or coins that function on them as securities may not be required. And of course there will continue to be systems that rely on central actors whose efforts are a key to the success of the enterprise. In those cases, application of the securities laws protects the investors who purchase the tokens or coins.”

While digital assets don’t represent a share in a company, they may grow in price and provide profits to their owners. Therein lies the gray area whereby the SEC has stated that it’s likely that most tokens are in fact securities and should adhere to applicable regulations.

A digital security, often referred to as a tokenized security, is essentially a traditional security that has been launched as a blockchain token. It could represent a share in a corporation, a portion of a note or other debt security, or a fractionalized interest in an underlying asset or bundle of assets (such as real estate, artwork or ETFs). But these digital tokens are plainly intended to be securities and are subject to traditional securities laws.

In the United States, offers and sales of securities must be registered with the SEC or qualify for an exemption, such as Reg D (for private placement offerings generally to accredited investors) and Reg A (sometimes called “mini-IPOs” due to the SEC review process for these offerings), among others.

Similar laws apply in most major commercial jurisdictions around the globe.

There are important benefits afforded by blockchain technology, such as near instantaneous trading and settlement, 24/7 access and liquidity, automated controls for transfer and trade restrictions programmed into the token, direct issuance to a larger investor pool, and more. But accessing these benefits should be done carefully and with the advice of experienced legal and other professionals.

Today, we see issuers of digital assets considering retroactively taking steps to meet security regulations in the U.S. and other jurisdictions. In essence, this means digital assets will become digital securities. And we’re back to the idea that while all tokens are not created equal, they may need to follow the same regulatory frameworks.

The 'Thirdening' Approaches: How to Watch Ethereum's Fork as It Happens